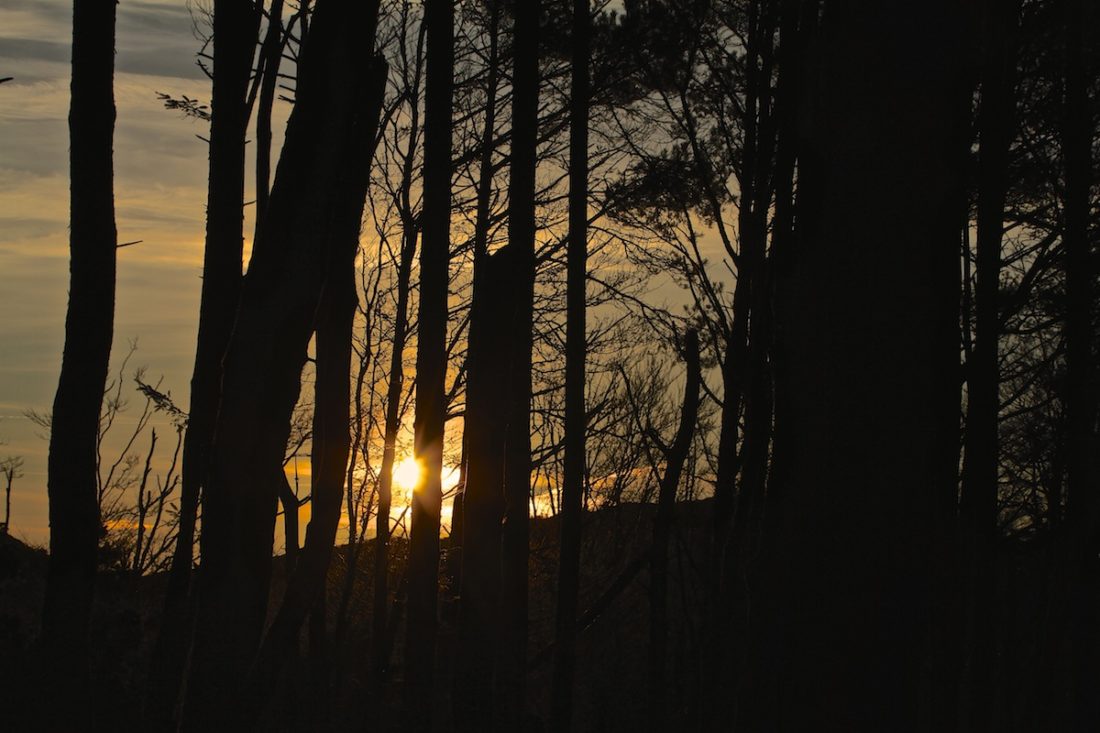 ‘If women remember that once upon a time we sang with the tongues of seals and flew with the wings of swans, that we forged our own paths through the dark forest while creating a community of its many inhabitants, then we will rise up rooted, like trees. . . . 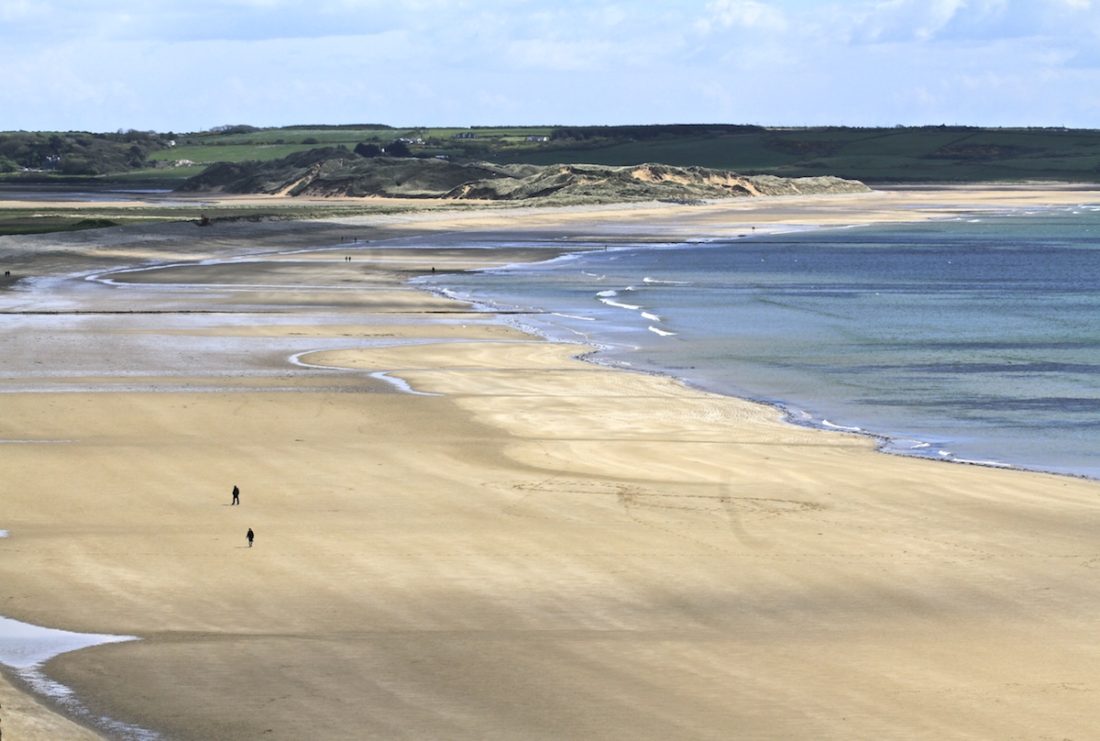 I started a one year sabbatical from my job of over 20 years in January this year.  For the first couple of months I struggled with a bout of shingles and every other damn thing you could imagine. I even managed to fall flat on my face twice. For the first time since I was 10, I have two scabby . . . 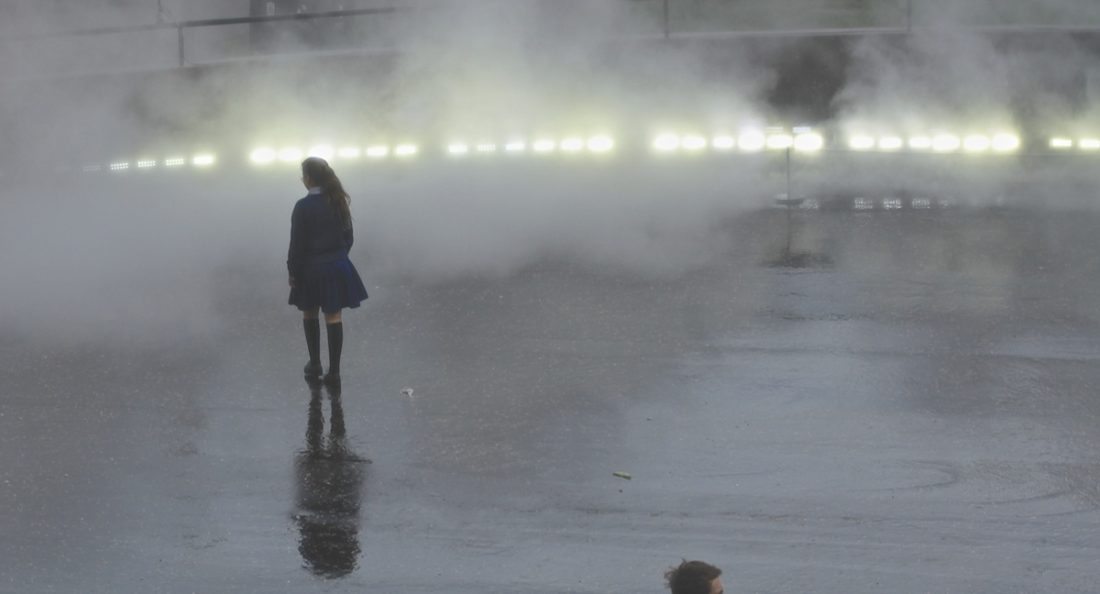 I spent two days absorbing the art at Tate Modern and Tate Britain the other week. The retrospective of David Hockney was a treat. I don't think I had ever seen an exhibition of his before. But those pictures were in all the books we read during my art college years. It was like . . . 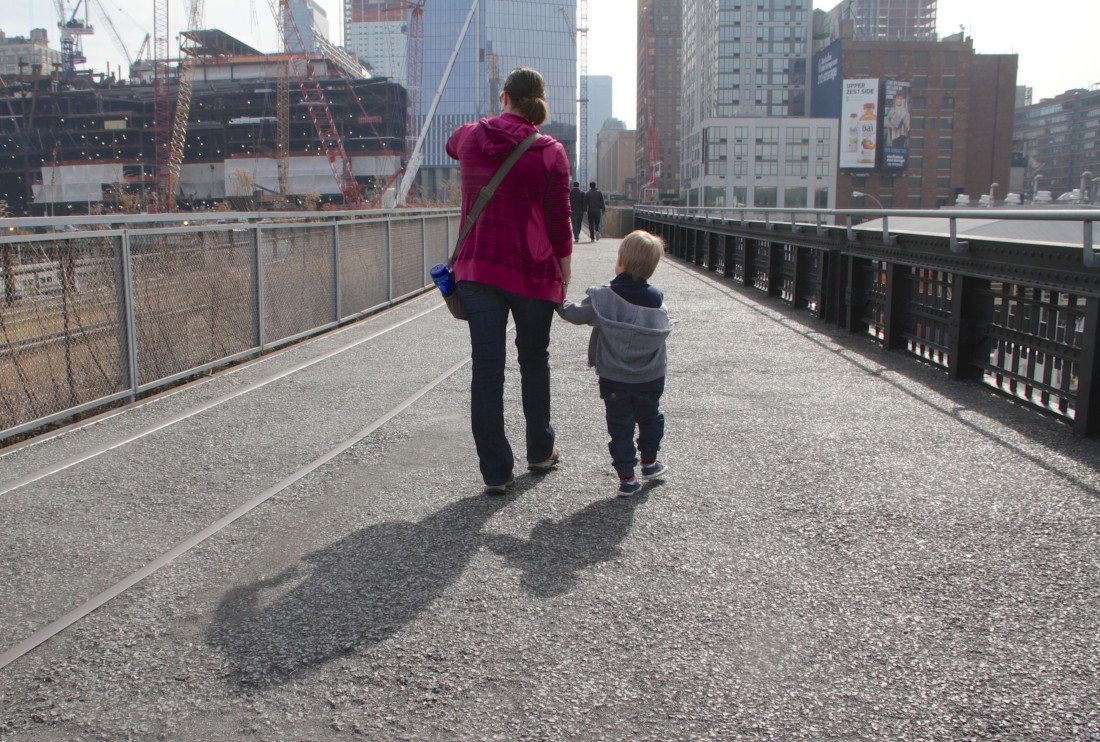 While Angela Merkel has brought Ireland nothing but ongoing austerity, she is coming to the fore as the real leader of Europe. As we all watch Donald Trump lurch from one embarrassment to another Angela plays things in a calm and low key way. She’s very much the adult to his pouty . . . 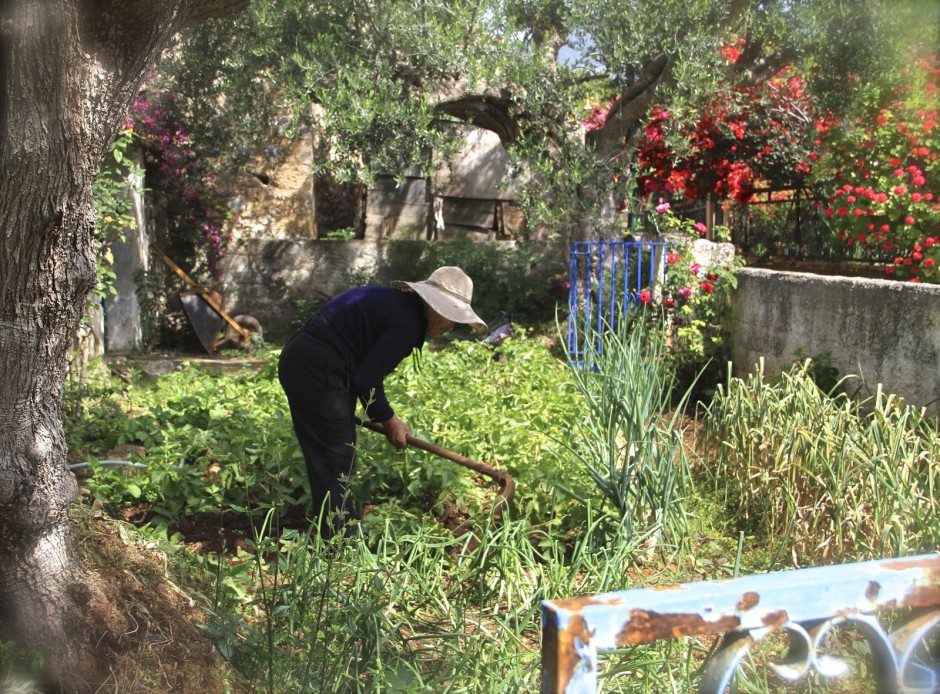 Like my own Grandmother in mourning for her mother since 1953, each one is wearing black. They peer from a chair in their doorways during the day but in the early morning or late at night they come out of their cosy seclusion. While the men are down in the bars . . . 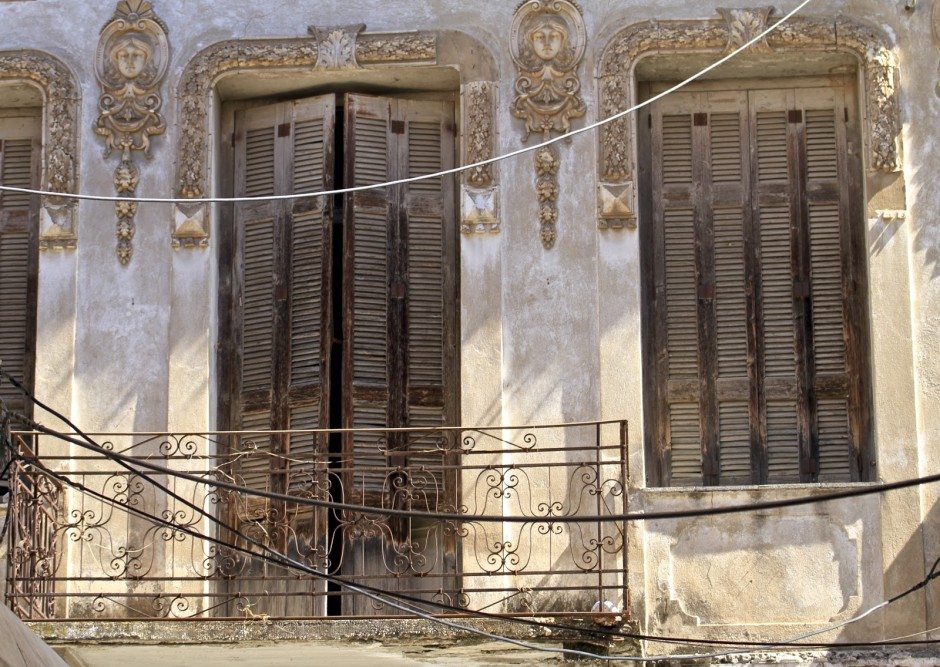 As I sit here in the wifi bar I am struggling to settle on a blogpost for ye. Time is short and the charge on this device is poor. Having one foot in the global melting pot of the internet and another in the sleepy seaside village world is something I could live . . . 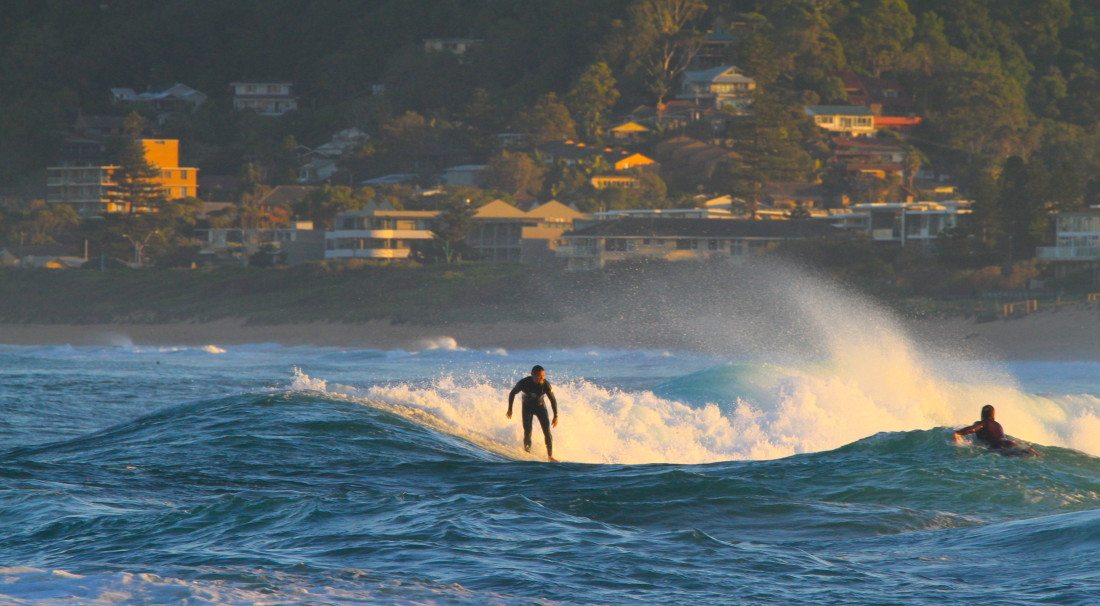 If Ireland is green then Australia must be blue. It's Autumn but the sun is bright and the air is as balmy as one of our best summer days.She left Ireland 30 years ago to go and live down under. She . . . 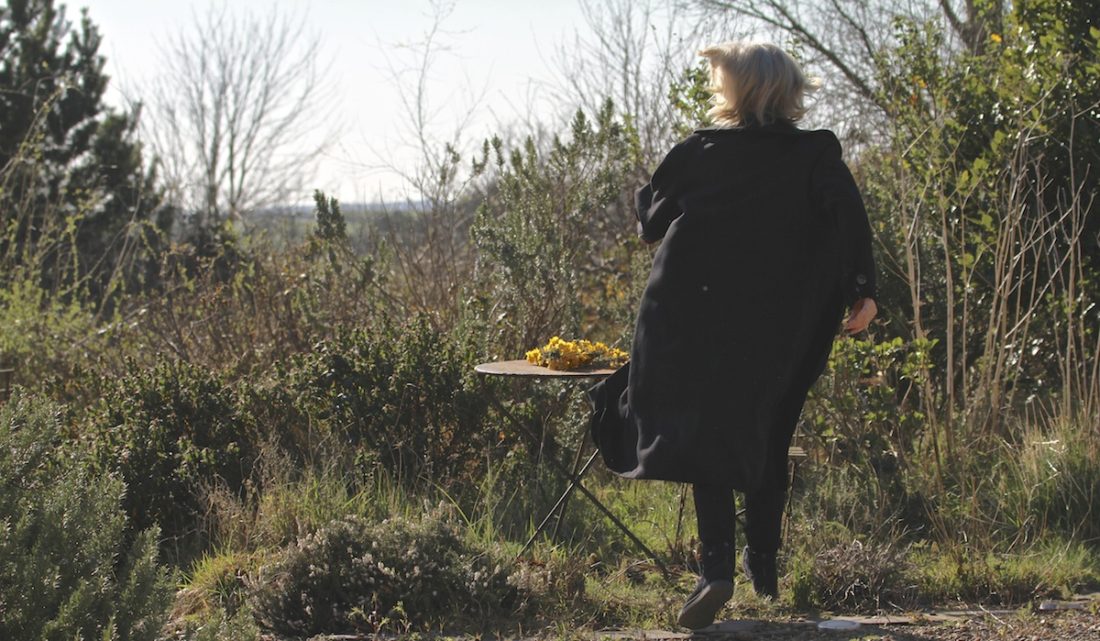 There's a bit of a warrior queen in me that wants to protect my creative space. If I could make a moat of distance between me and the world I would do it. Barricading myself into a turret room and staying there for as long as it took or until I was thoroughly weary of it. I also know that no . . . 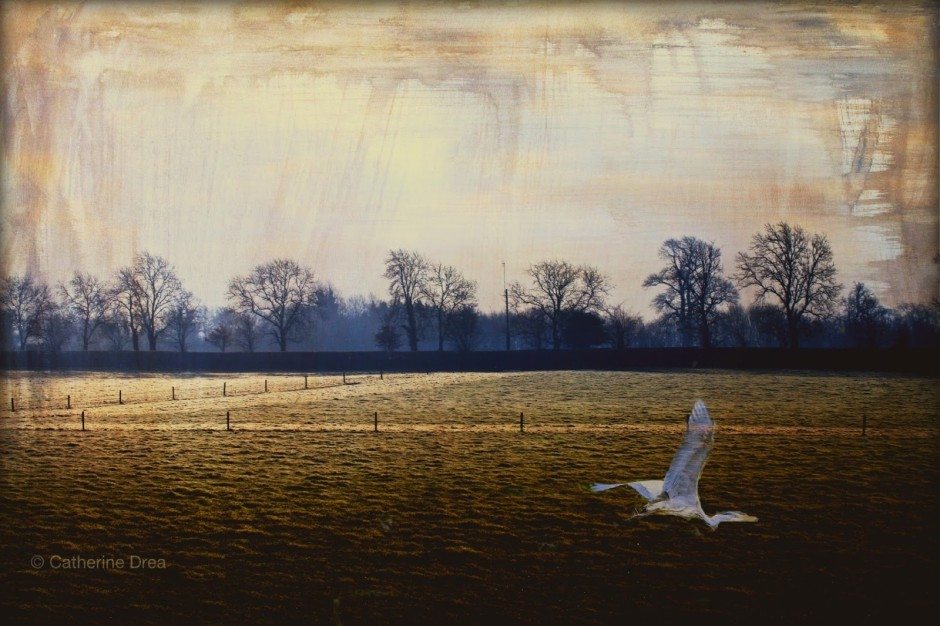 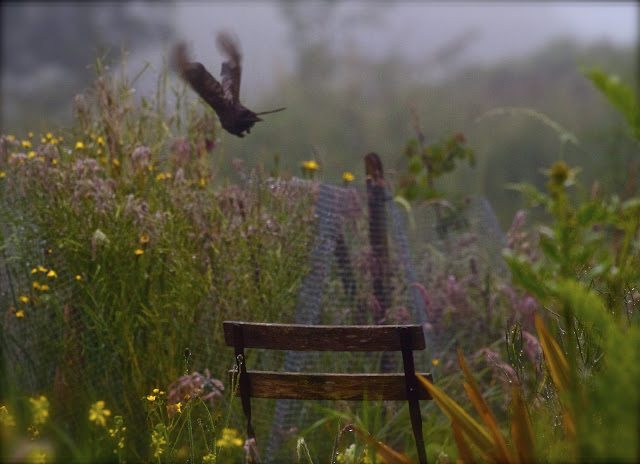 I lost my mother to cancer at the young age of 33. In 2013 it will be 50 years ago. The memories I have of her are scarce. I just know that she gave us her best years, a parting gift of unshakable love and a caring respect for those who struggle through life with a broken . . .