"One eye sees, the other feels."

On a rainy Sunday in 2011 I began to blog. I called it Foxglove Lane after the spectacular wild flowers that bloom here every summer. I began anonymously and temporarily, until eventually about a year later I put my name to it. I'm still here!

Blogging was literally a continuation of what I had been doing since I was tiny. Filling copybooks with poems, collecting rose petals and snails in the hedgerows, scratching pictures on the wall above my bed. It combines many of the things I like to play with. It feels like freedom. There is no other agenda.

I got my first pocket camera at the age of 10 and turned to making portraits of the family, the kids and animals I knew. Every roll of 12 black and white shots, was eked out over weeks until they were sent away to be printed as tiny, 2 inch square images. I've taken photographs ever since, snared by the alchemy. Photography is rich with creative possibilities.

While nothing much seems to happen down this long boreen, at some level absolutely everything happens! Observation through the camera lens opens up possibilities to see more deeply. How light reveals the mood of the day, how the smallest beings live and where, how trees shelter each other and the land. Photography captures fleeting moments in time, even as they pass into memory.

The rhythms of nature keep my feet on the ground but I also struggle with the unfathomable beauty of this planet and how close we are to the loss of it. Everyday I witness some small death, another piece at the edge of extinction. It's a high wire balancing act; one foot on this tranquil green island and one foot in the global chaos.

A Graduate of the National College of Art and Design in Dublin and University College Cork, I qualified as an Integrative Psychotherapist and have a Masters in Social Entrepreneurship. I spent ten years as a Lecturer in the Waterford Institute of Technology and worked for many years as a facilitator and activist. Then in 1994 I co-founded Framework-building ethical leadership and practice. Over the years, Framework developed creative methodologies, inclusive facilitation, training and set up and supported community and equality based projects all over Ireland.

The Foxglove Lane Blog has won 4 national awards for Photography and a Silver Award in the Open House/Architectural Journal Competition, London. In 2016 I was invited to write a regular column with the Waterford News and Star called As I see it. In 2018 I won the Gold Award for Best Photography in the Irish Blog Awards. 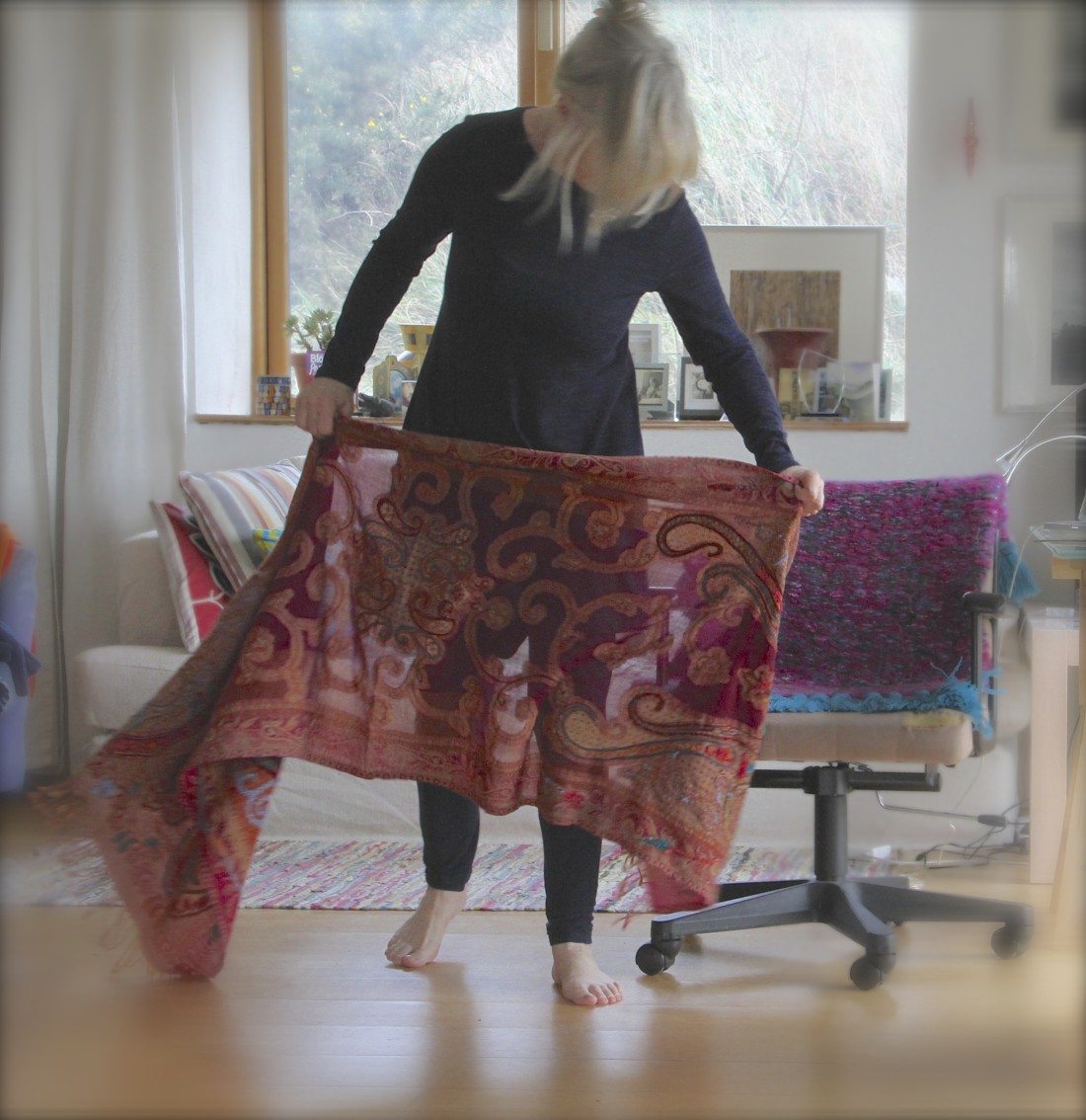 When you follow the Foxglove Lane blog, you will get an occasional update to your inbox and a downloadable Guide to practicing Photography with Heart.