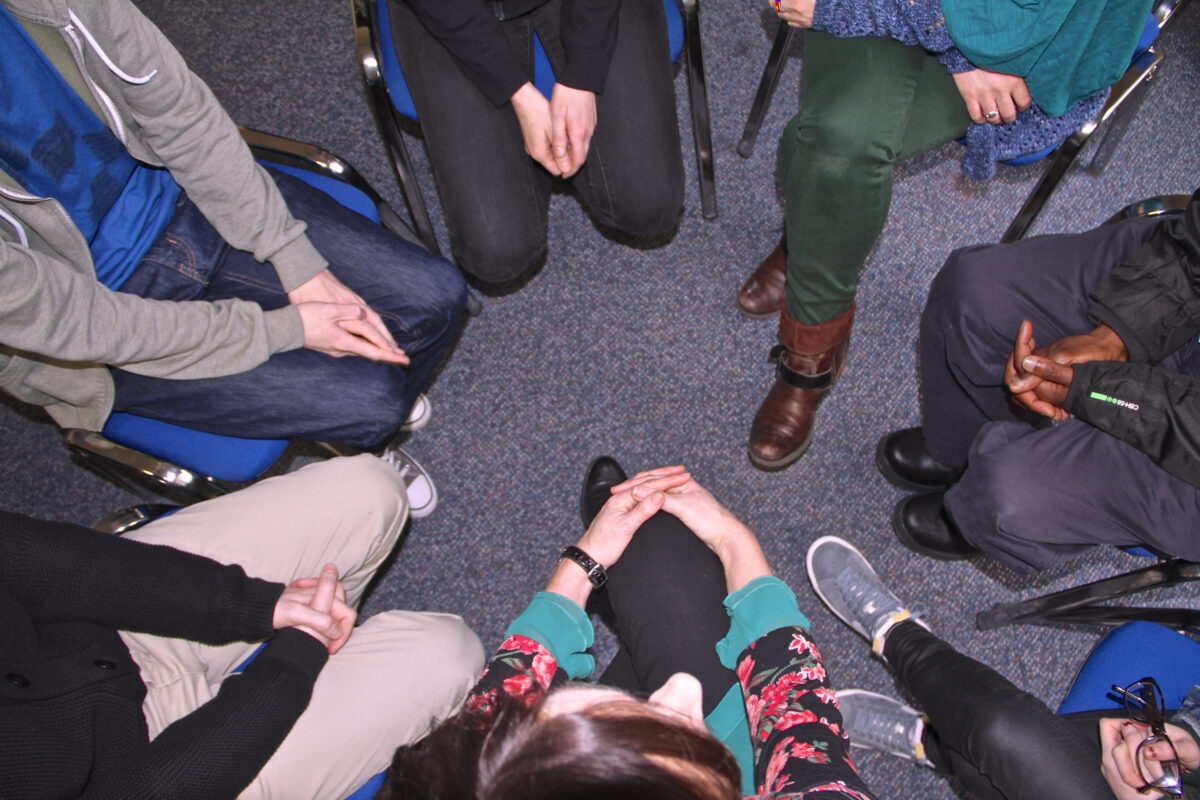 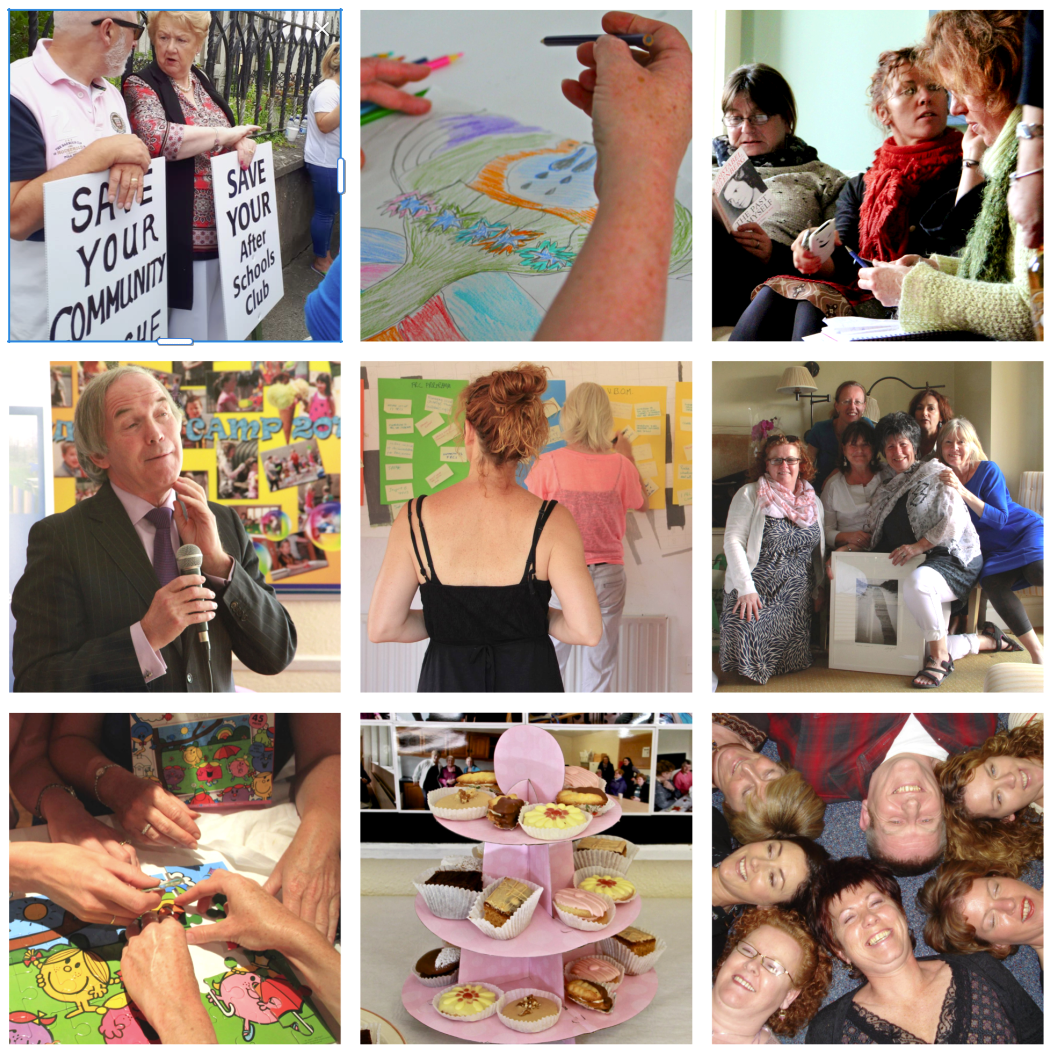 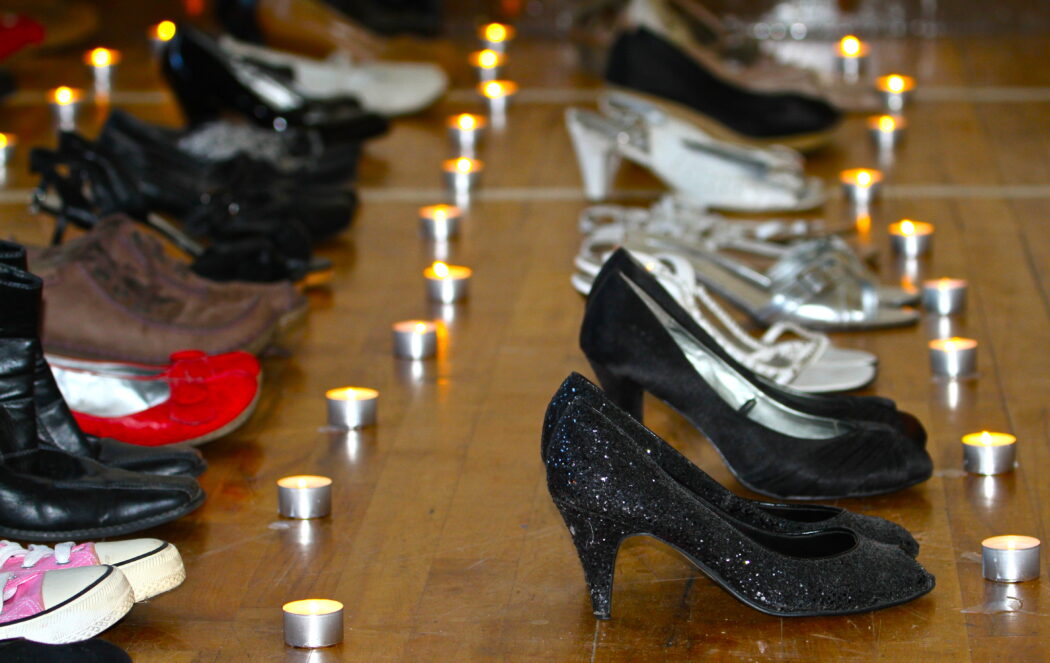 Framework was founded in 1994 by Catherine Drea and Glynis Currie. Catherine left the organisation in 2017 to concentrate on her creative work. In 2019 due to ongoing funding cuts and changes in national policy directions, the organisation closed.

In 1994, in Catherine’s kitchen in County Waterford, the name Framework was chosen to create a small, rural based, start-up. Catherine and Glynis both had art backgrounds and wide experience of group facilitation and development work. The concept was that Framework meaning “loose and open, to possibilities” would allow for organic development of an organisation. It also left scope for flexibility in the future planning of their work. In the early years Framework undertook a mix of contracts, work for the Combat Poverty Agency and the Department of Social Welfare. The work was influenced by Catherine and Glynis’ involvement in women’s development and leadership, their activism, their creative arts practice and their study of community development theory.

Eventually Framework became a charity, employing people all over Ireland. The organisation was core funded by a variety of government departments who were engaged in developing social capital in Ireland following a time of high unemployment and lack of opportunity. The main role for Framework was to be a support agency to Community Development Projects, Family Resource Centres and to undertake green field development in rural towns and villages which had been identified as disadvantaged. Over twenty five years, these projects raised the living standards, community cohesion and employment prospects of many disadvantaged communities who became part of these support programmes from the 1990’s onwards.

Framework worked with communities and organisations in a number of ways. The growing number of staff members all around the country initially built working relationships and trust with community activists and local groups.

“We worked with individuals and organisations in development, review or in crisis situations and helped them to assess the next steps and to find a way forward. We would look at their situation with them, make recommendations and develop actions to help them to move forward. Sometimes this process was a once-off intervention and sometimes we were committed to working with communities for the longer term.”

Areas of work might include any or all of the following:

Catherine moved on from Framework in 2017 and wrote about it in this blog about taking the next steps. She had made this short video in 2006 about the twenty year celebration of women’s development in Waterford featuring three local activists; Breda Murphy from the Waterford Women’s Centre, Glynis Currie her partner in Framework and Mrs. Christina Ronan who has since passed away. Bonnie Dempsey from Dyehouse Films used her expertise to support the entire process.