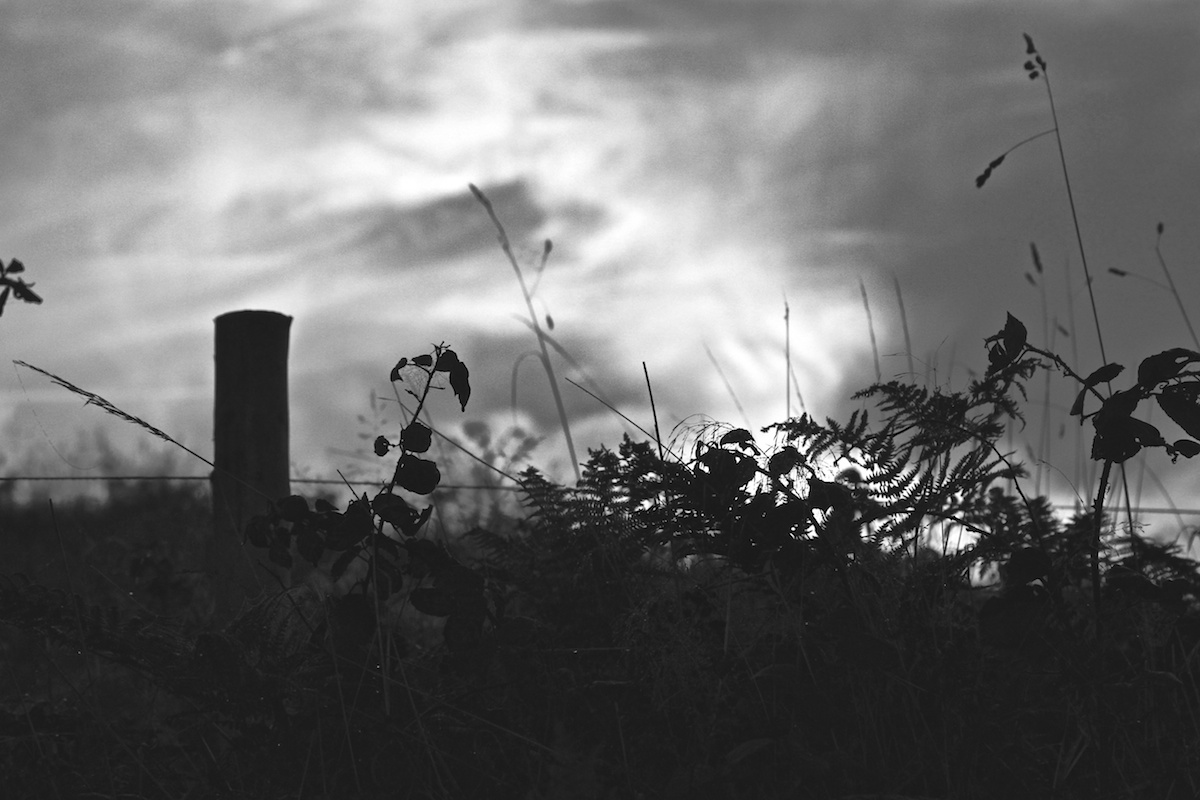 In our house, it was common enough to find girls lying down in dark rooms listening to poetry sung by an older, Canadian man. My own battered copy of Songs of Leonard Cohen, with the sad face on the front, would throb away, the soundtrack to my homework, so annoying to my father. Leonard Moan he called him

We girls hid our records and our boyfriends in that sunny front room, blinds drawn, doors closed. Wallpaper filled the space with patterns of orange and gold and the hairy two tone shag carpet meant that we weren’t supposed to wear shoes in there. The one phone in the house was on the hall table and although we tried to stretch the flex as far up the stairs as it would go, there was damn all privacy.

Get off that bloody phone, do you think I’m made of money? Each call created ongoing anxiety. The minutes ticked by and Dad would be prowling up and down the hall. Best to make the calls when he was out. Better still wait until there was a “free house” and make prank calls to teenage boys and turn up the volume to the max.

My father had asked me a few times not to go out wearing the victorian under slips I had begun to wear as dresses. Then one evening just before I headed out he took my photo in the back garden. Shaking his head he said, no one will ever believe this. My hair was plaited in dozens of tiny braids. I was wearing layers of hand died skirts, a blue crocheted shawl, finished off with a hand painted pair of Swedish clogs. I don’t know where the photo went. My poor Old Man, sure there was far worse to come!

I’m not sure how Leonard made it across the Atlantic and into this suburban house full of teenage girls longing for romance. He wasn’t exactly top 10 material yet we could all rhyme off So Long Marianne, Suzanne and the Sisters of Mercy. In between the newly acquired glass topped table and the upright piano we would listen hard and wonder about the meaning of it all? A man with an exotic life and a thing for oranges that come all the way from China? It was his voice that connected maybe, soothing, strong, deep.

We both grew older. His voice got deeper. I cut my hair, went to art college, and began to listen to Patti Smith. In the clamour of new wave music he went into a buddhist retreat on Mount Baldy. I never thought our paths would cross again but it turns out that we both needed one last blast; Dublin 2008, Irish Museum of Modern Art, in the rain. He played in Ireland another 12 times over the following few years.

Anthem, rang out in the night air, “Ring the bells that still can ring, forget your perfect offering, there is a crack, a crack in everything, that’s how the light gets in.” He took off his hat and bowed to us, got on his knees and serenaded us. We stood and sang every word with him. I thought of my Father, now ailing and frail. He laughed when I told him about finally getting to see Leonard Cohen in the flesh.

Darker and deeper than ever, today it’s the greyest day of November so far, and Leonard’s passing has crowded out talk of Trump on my feed. He was humble, considered, full of love. He always brought an intensity to the ordinary, a deep awareness of vulnerability and the importance of living life. And today, of all days we needed a reminder of that.