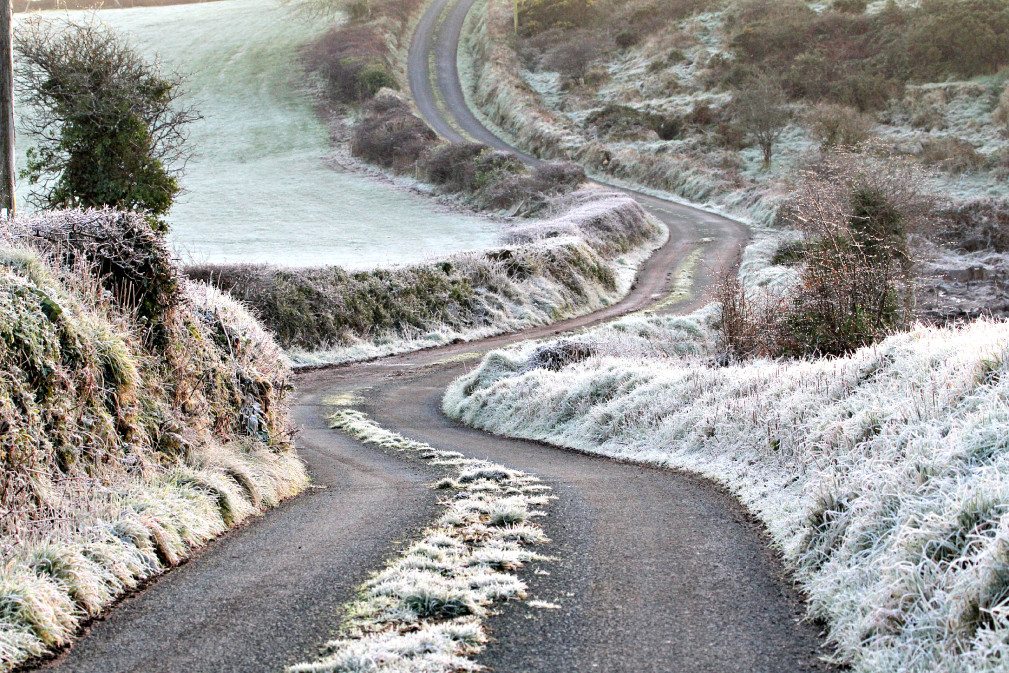 When would he arrive with breakfast? The snow had settled as it rarely ever does. The hours were passing and the icy grass was none too appetising. The mare heard the engine before the foal even realised that at last he was on his way. Bale after bale of warm hay, thrown over the hedge. Steam rose from it as they both dived . . .