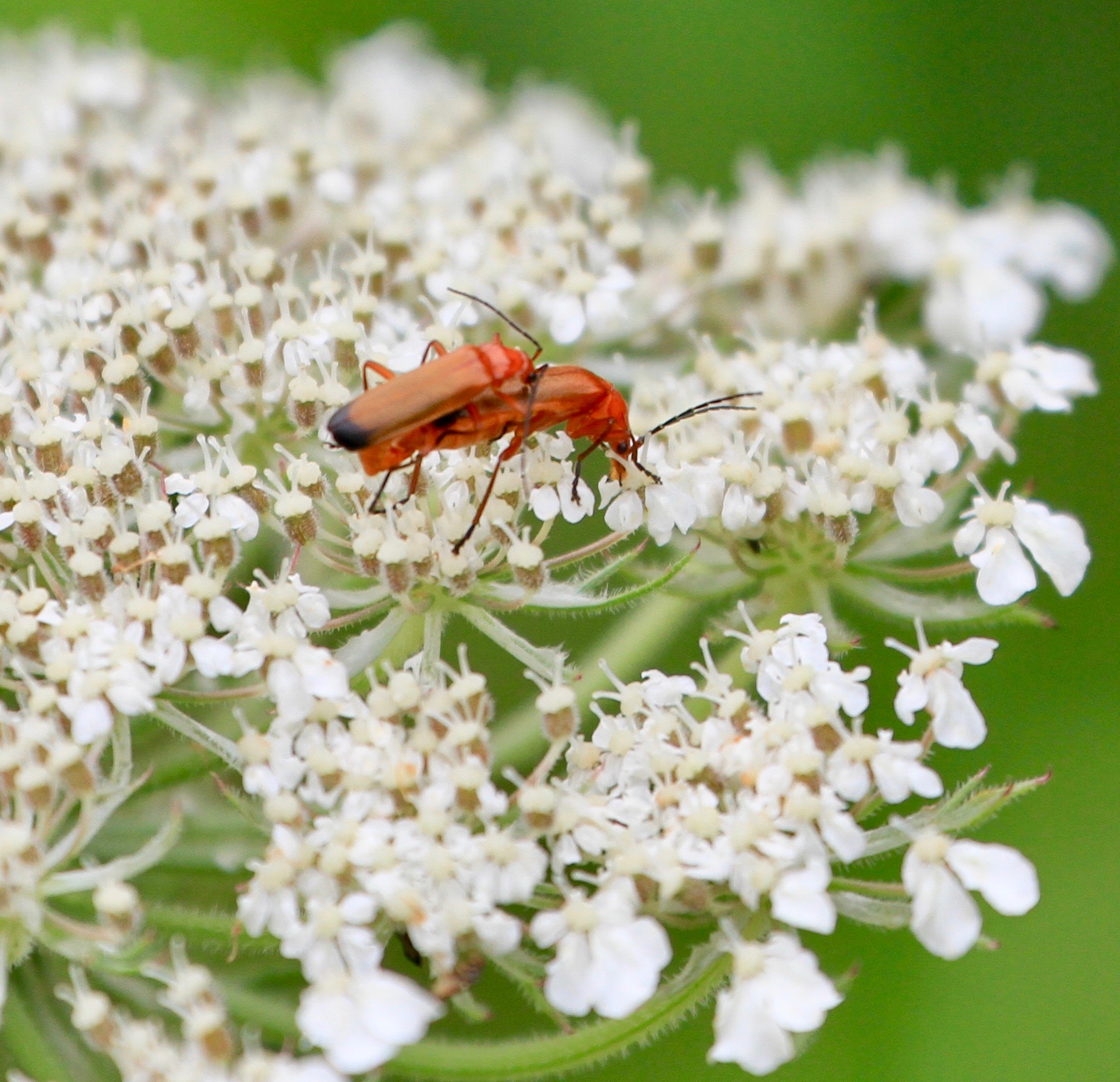 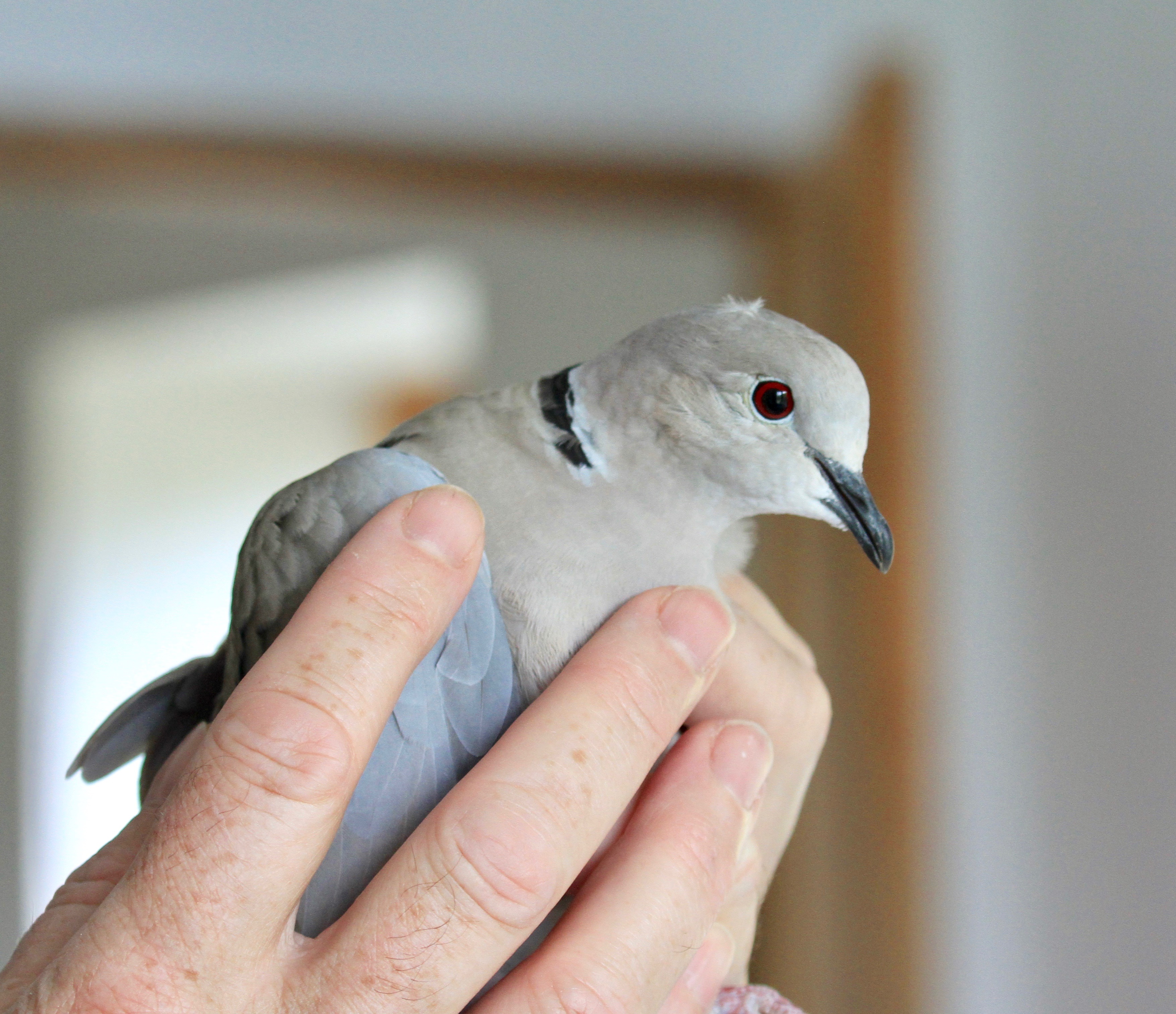 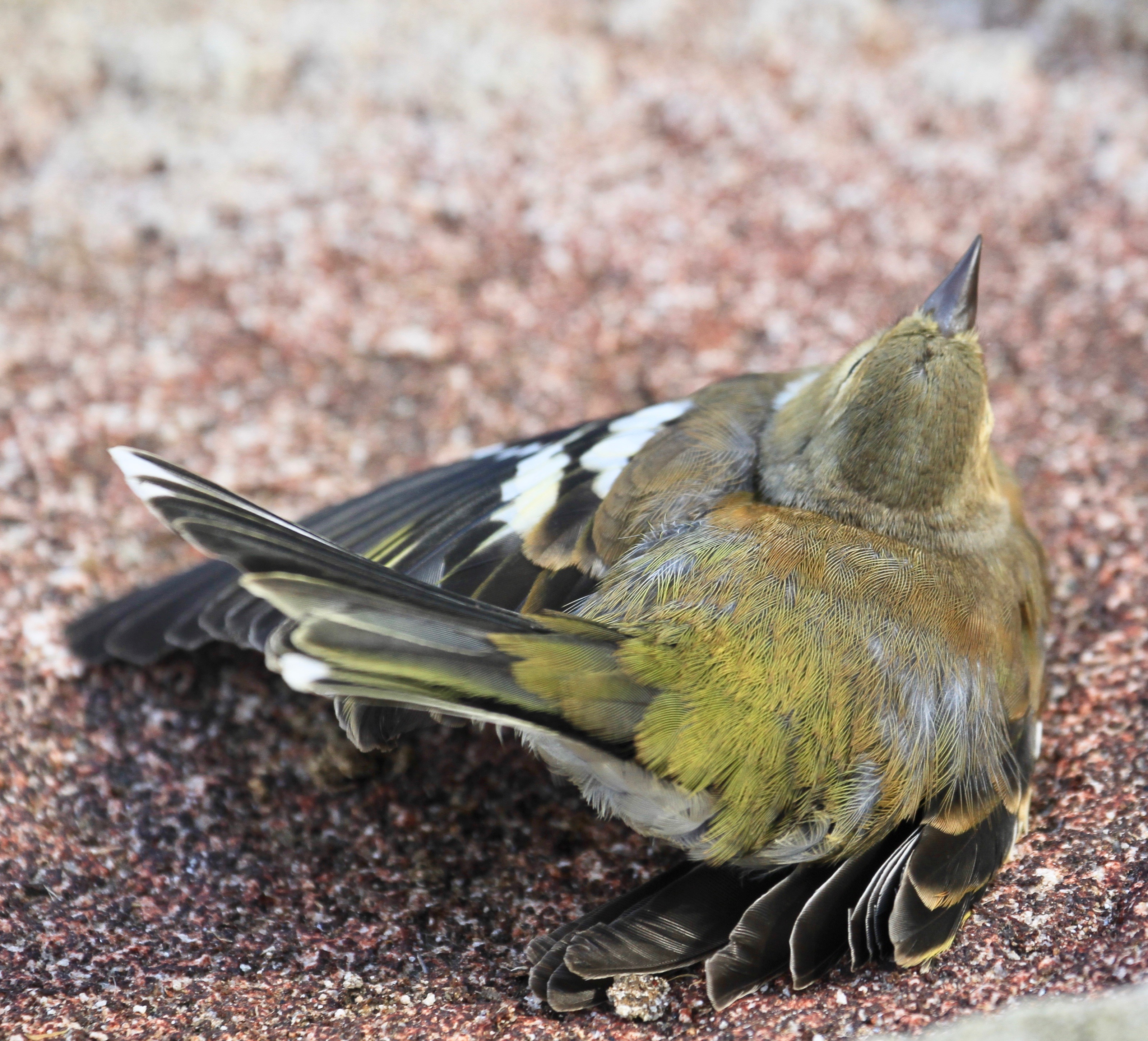 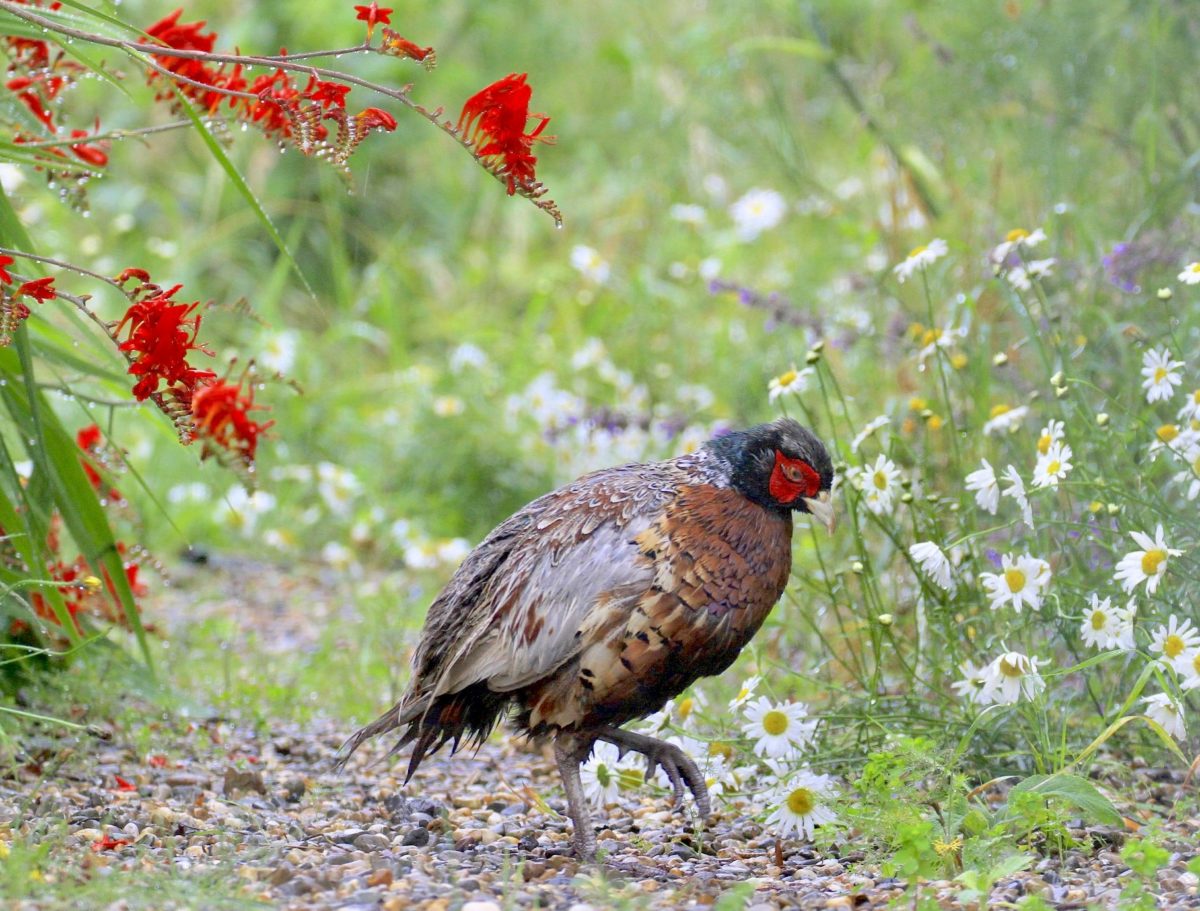 I’m trying to unfurl from lockdown. It seems to be a slow process. Like how coming out of hibernation might be for a chubby lazy bear.

One of my childhood pets was a tortoise. I think they were popular in those days. It was supposed to go to sleep for the winter. But as there was no internet, we knew very little about how we should help it to survive. Taking it out on a regular basis, to check if it was still alive, was probably the main thing that contributed to its early demise.

It’s quite like that with me too. I put one foot out, and one foot back in again. I wear my mask in the Supermarket, a place I haven’t seen the inside of for months. I see someone I know and immediately weigh up the challenge of engaging with them under these weird circumstances.

“Let’s chat outside in the car-park,” I ventured to one pal. Of course she wasn’t wearing a mask at all, looked at me as though I had lost my mind, and patted me on the arm instead of keeping any kind of distance. It’s confusing trying to obey these new rules.

I remembered that tortoise hibernation failure the other day, when I saw my first pine marten strolling through the garden. I was chatting to one of my friends on the phone at the time and was staring idly out the window. I was suddenly frozen to the spot by the casual saunter of this unique animal. No camera to hand I sat there transfixed.

The furry coat, the cute face and ears, and the creamy chest patch all added up to the sighting of a very rare animal around here. He did his business under the feeders and trotted on.

I knew it wasn’t a mink. That dastardly yoke and his mate had killed five baby rabbits in front of my very eyes one day last year. Even though myself and himself tried to shoo them away, they persisted until every last one was taken. I’ll never forget the squeals. Afterwards I decided to forgive the minks. Maybe their youngsters were starving? But that’s nature, you can’t over romanticise it, it’s unpredictable. In truth, I over romanticise nature all the time, and according to proper scientists I overuse the word “cute” too!

I knew it wasn’t a stoat either because I have seen them fairly often and they have a very particular slopey gait. I think it was the beautiful coat, and the furry tail that clinched it for me. And of course the stunning face.

Later I very excitedly told the friend I had been talking to on the phone and sent her a photo of a pine marten I had sourced in a reference book. Only one of 2,700 recorded in Ireland, I gloated. She immediately pointed out the grisly sharp looking claws. Pine martens are also serious predators.

I think there is probably a spectrum of nature and animal love. It goes all the way from -if it moves and breathes it is edible and dispensable, up to -never, ever kill any animal, even the dreaded rat or biting spider. Some people are in love with dogs or cats but will freak out if they see a mouse. Others have cats with diamond collars and bowls with their names on them, but will turn a blind eye to bird hunting. Cats are of course the most deadly predators!

Like a lot of things we are all somewhere along that spectrum. But I believe that the more you are exposed to the beauty and wonder of nature, the more you can appreciate it. The beauty and the magic of encounters with animals and the land nurtures us. Some of my happiest moments have been encounters in the wild.

I remember the wind in my hair as my Dad cycled out along the coast during the summer evenings or down by the river, in the muddy green smells and watery sounds. Or in our tiny back garden how I would collect snails or make petal flavoured soup or rose perfume.

The time myself and my son saw a stag with a full set of antlers running through the field below us and drinking at the lake. When a group of us kids wandered further than we were supposed to and saw an owl sitting in a tree. And heard it’s call as it flew over our heads.

Collecting spaghetti seaweed in the deep water of Brandon Creek, examining a newt in a pond up the back field, or looking into the eyes of a soaking wet fox as he walks across in front of my kitchen door.

Being here on this beautiful planet, even in hibernation, delights me more than anything.

First published in the Waterford News and Star