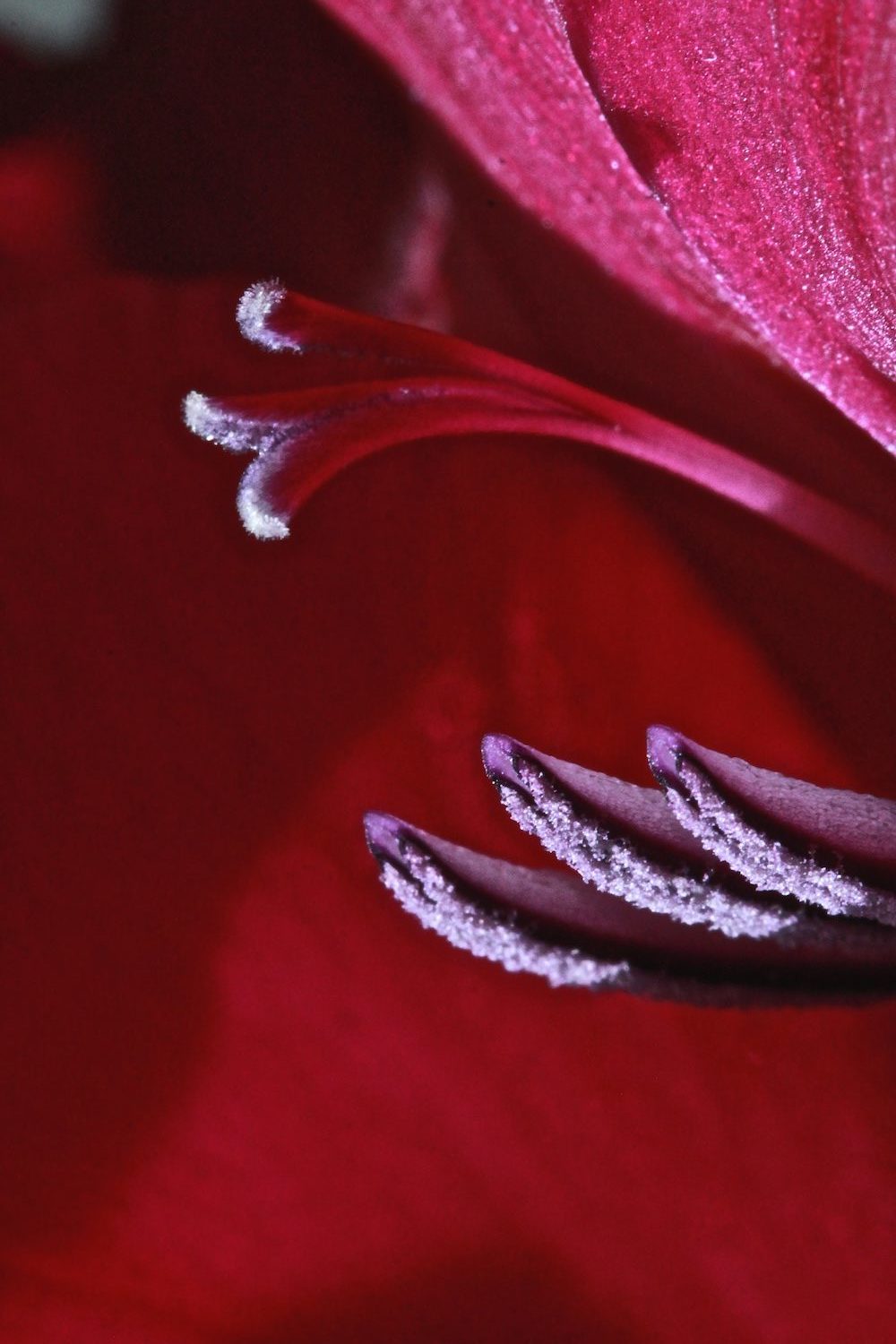 It’s all still sinking in. The hard work, the experience of exhibiting, the aftermath.

Because I work in an alone space it shocked me on the night of the opening that people would actually arrive. When they came I was somehow still in the middle of the making. I had fallen out of bed that morning, showered, put on a blue dress and gone to work.

When the opening began I couldn’t find my shoes, hadn’t put on a scratch of make-up or even brushed my hair. When it came to my few words I couldn’t find my notes or my glasses so relied on pure adrenaline and passion to carry me through. It felt quite raw, dramatic, vulnerable.

In my short talk on the night I came back to these three things that kept me going through the previous months. The times when I felt like not going ahead with it. (This was pretty often!)

The first was Kate, my partner in the whole process. A young woman who already has had more life challenges than most of us will ever experience. It had all been her idea, her dream and I was carried along by her vision a lot of the time. We would laugh together quite a bit and then get excited about what we were trying to create. It started small and then grew to be something we could hardly have imagined when we set out. Kate was always an inspiration.

The second thing that kept me going was love and connection. From the very beginning so many people supported me and encouraged me to just go for it. They wove in and out of my workspace. They pushed and cajoled. They cheered me on.

When I was hanging the exhibition, which turned out to be fairly complicated, it was all done in the public eye in front of the Cafe owner and his staff, the architectural staff and students from the college upstairs. The unsuspecting customers who continued to have their lunch while being engaged in the making of this pop up gallery were a joy.

And they got involved in so many ways. We discussed ideas, photography, nature, hanging, layouts, femininity. And even though the work fell off the walls at least twice they continued to intervene. How about nails? Did you try velcro?

The third reason I could keep going was that as a woman I have been preaching for years about our visibility as artists and leaders. Why do so many of us hide, apologise, stay silent? Why do we make ourselves and our contribution seem smaller and less significant than it should be? There was no way I could exhibit without embracing visibility and stepping into the spotlight. Even if it went against every fibre of my being.

I know what people like. I can deliver the iconic Foxglove Lane, Irish landscape, rural idyll any day. Partly thanks to Kate and also thanks to a skill for collaboration this time I wanted to surprise. Not do what people expect and like. But to bring people down the road just a little in the direction of a new challenge.

Also photography is a daily habit of so many of us, I wanted to elevate photography as an art form to some extent. Explore new ways of seeing, of expressing intimacy and limelight.

In the end I decided on a theme of abstract flower photographs which blended into blur and smudge in a lot of places. They were mostly studies of lillies which people had given to me as presents. Lillies which are named for Lillith the Great Mother and signify feminine power. Lillies which are too pink, too brash, too much of everything. They led me into a trap of over the top colour and bold expression. One person’s pretty flowers are another person’s flaunting symbols of sexuality.

But the images would be large, they would catch the viewer from the street and through the door of the cafe. Visual art in cafes can engage people but often doesn’t.

The space too dictated the scale and the form of the exhibition. We had to build our own gallery in The Granary, a cafe and a bustling architectural college. We had to deal with the industrial and urban nature of the space. Go with it or create something new. We had to find volunteers to help us deliver on our vision.

I said on the night that the best part for me was making the images. Allowing Mother Nature to do her own thing. Being the lucky one to be there in the moment with whatever showed itself. This was such an intimate experience. One on one with her.

But now that it’s all over and I can look back from the comfort of my own space, I’m glad we did it. We stepped outside of the comfort zone, farther out than was comfortable. We celebrated in the only way we could by flying too high, hanging on to the coat tails of Mother Nature, as she dragged us through a hedge backwards.