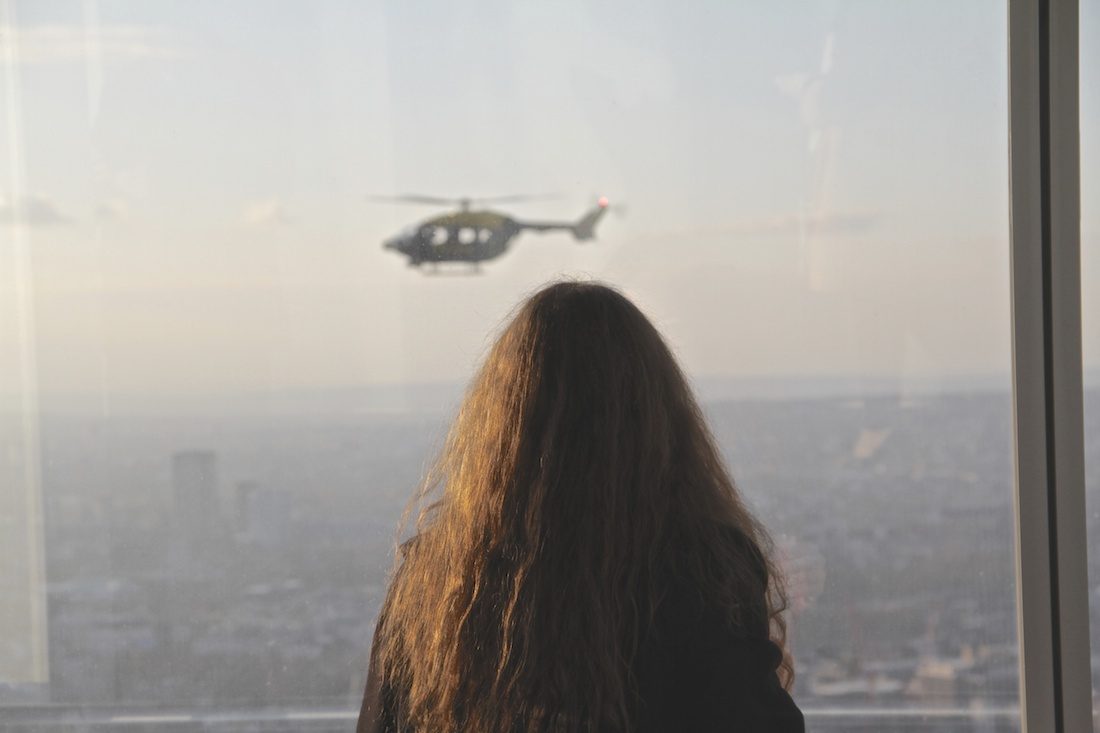 On top of the Shard, London. 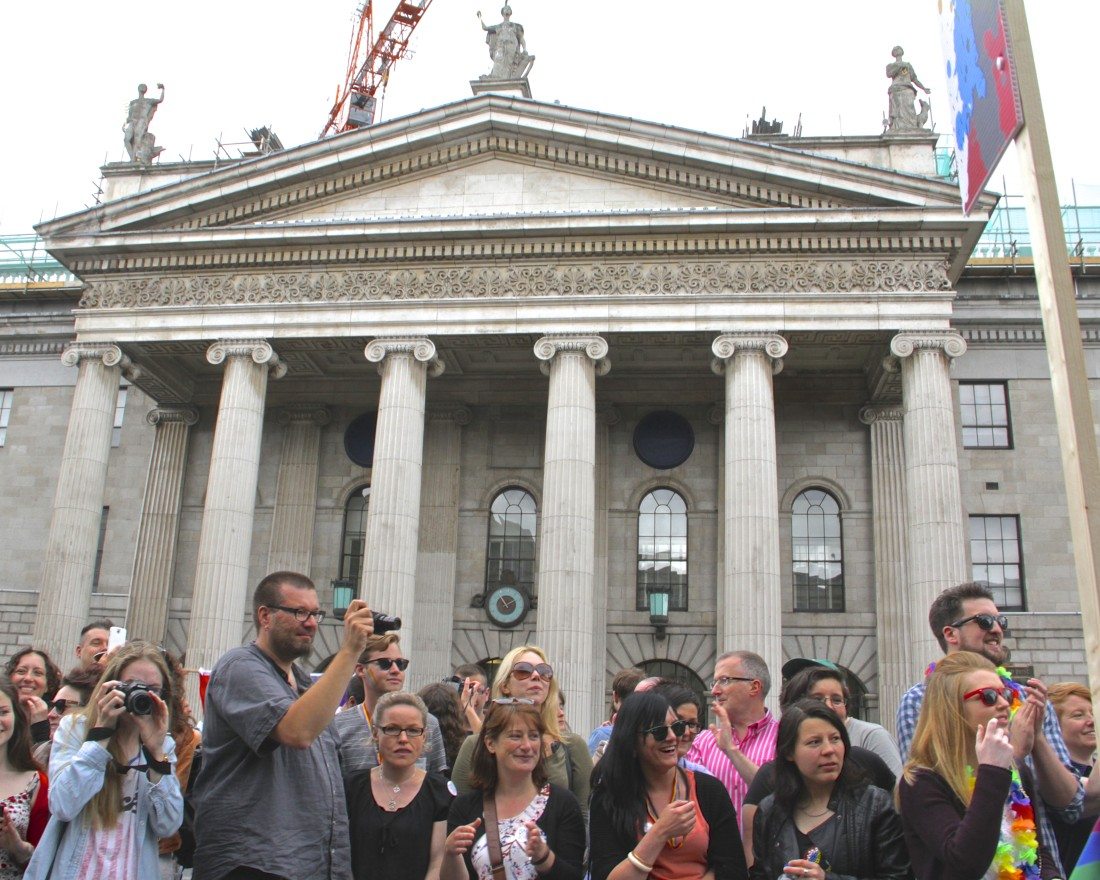 Pride at the GPO, Dublin 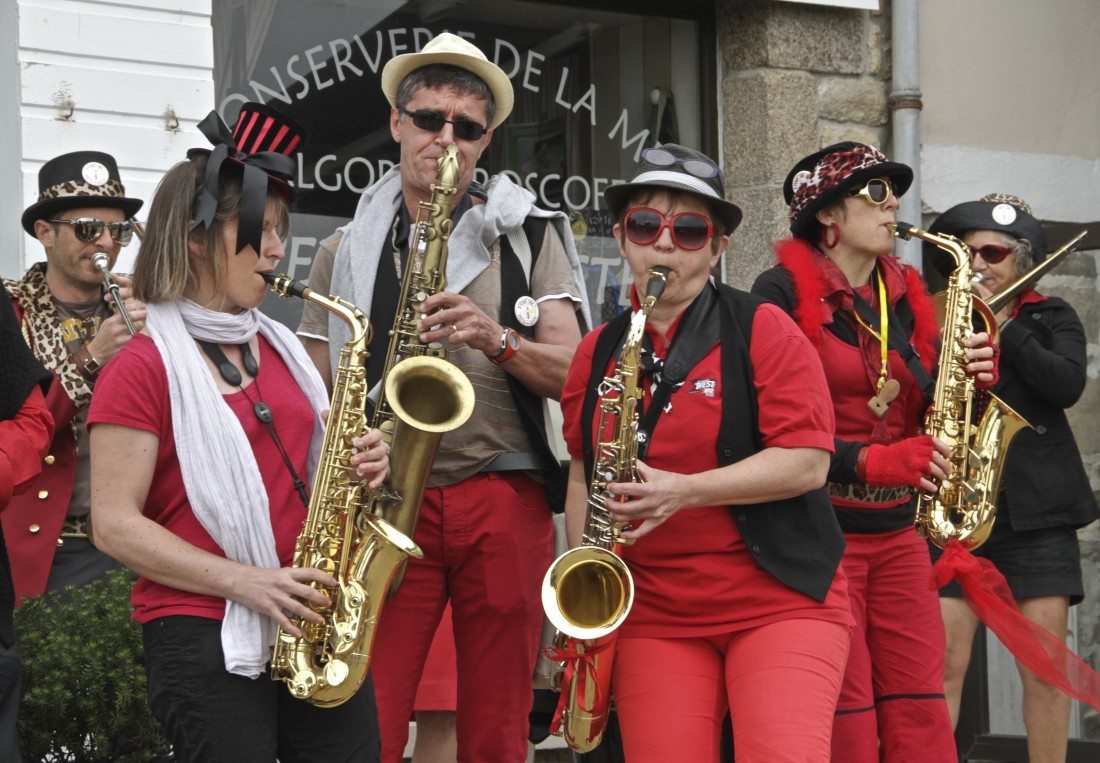 The band in Roscoff, France 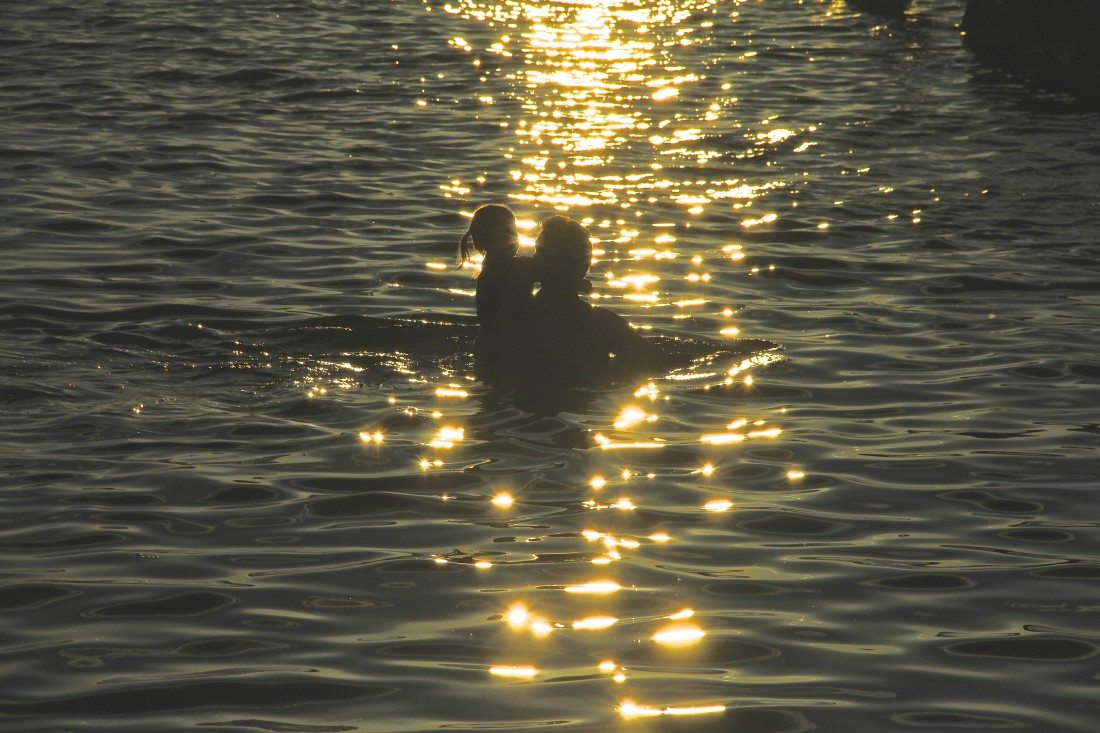 Dad and his daughter, Sandycove, Dublin 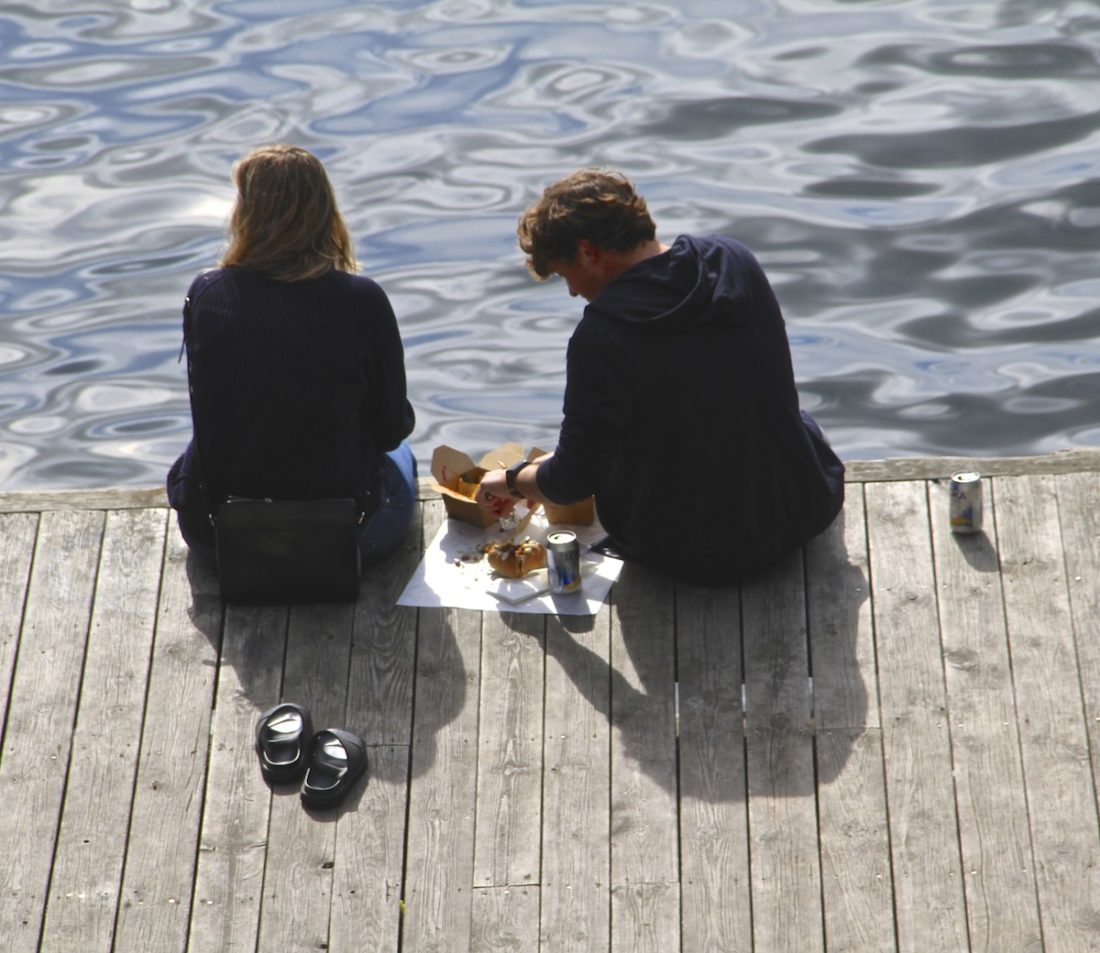 In Ireland the first day of February besides being St Brigid’s day is also the first day of Irish spring.  OK, meteorologically speaking we are still in winter, but psychologically, because it’s our tradition, we’re happy to go with it.  It’s not the only thing we’re totally delusional about.  But it’s such a happy and lovely delusion don’t you think?

Things have been quite a bit upside down these last few days. I took a tumble from a table.  You see this is something else I’m delusional about.  I still think I can hop up and down off tables, trees, walls, ladders, even diving boards.  You name it, I will probably give it a go.

But, my friends, there’s nothing delusional about the pain of two broken wrists.

It’s only been a couple of days but I’m learning a lot about the smugness of being temporarily able bodied. I’m also learning about the magic of painkillers and the frustration of being immobilized.

All of this has coincided with a kind of fresh start that I was feeling at the beginning of the year.  Sure I was spring cleaning and tidying like a whirling dervish! This doesn’t happen too often so I was kind of enjoying it.

But maybe it’s not surprising seeing as I choose the word threshold for 2018.  if you read back on the quote from John O’ Donohue last week, he spoke  eloquently about the mystery of moving instantly from one world into another.

Like, one minute you are hanging pictures and humming away to Heroes by David Bowie, and the next you are on the floor howling in pain in the sure knowledge that something really bad has just happened. What can I say, it’s all one big ouch!

If there is a silver lining in every cloud, it’s probably the discovery of Google Microphone.  Although Google Microphone is a tad annoying, it’s nothing on Siri who gets very confused by my accent and between ourselves is bit of a dunderhead.

Now I will sit here, speak clearly, enunciate and try to compensate for my “brogue” with the clearest diction possible. Hang in there, in a couple of months my two bear claws should have turned back into artist’s hands with delicate fingers that can pluck the tiniest piece of fluff from a coat collar. Just imagine.

This week I’ve chosen photographs of people to celebrate life. I’m not a great street photographer because I’m far too self-conscious to intrude on people’s privacy but every so often a situation arises where I manage it.  I especially like watching people who are lost in their own peace and quiet. In spite of everything that is going on around them, they exude a contagious kind of Zen.

At the moment I need to access every kind of  Zen I can conjure up!

“It is a serious thing
just to be alive
on this fresh morning
in this broken world.”