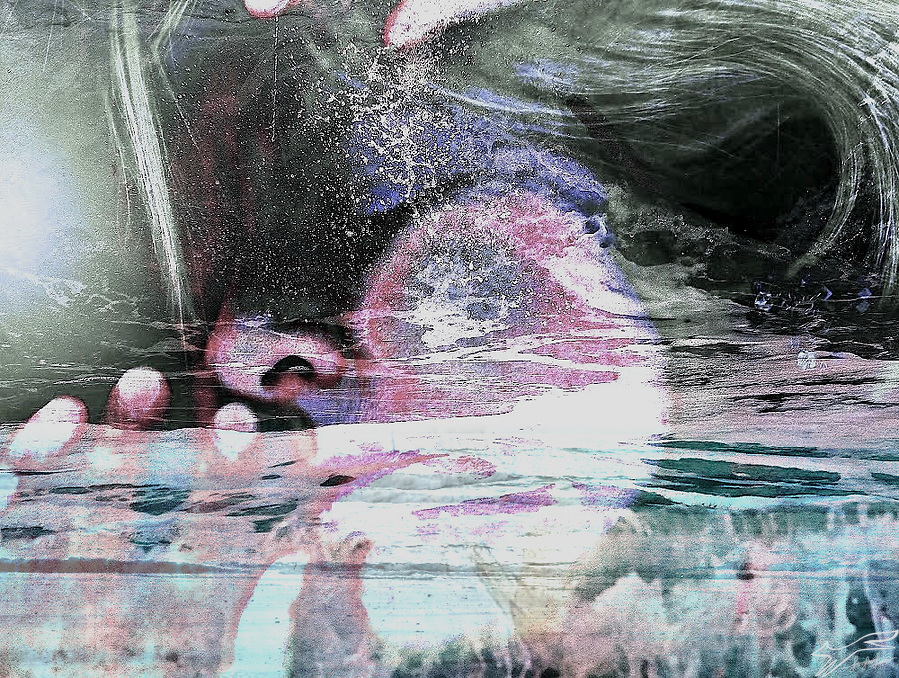 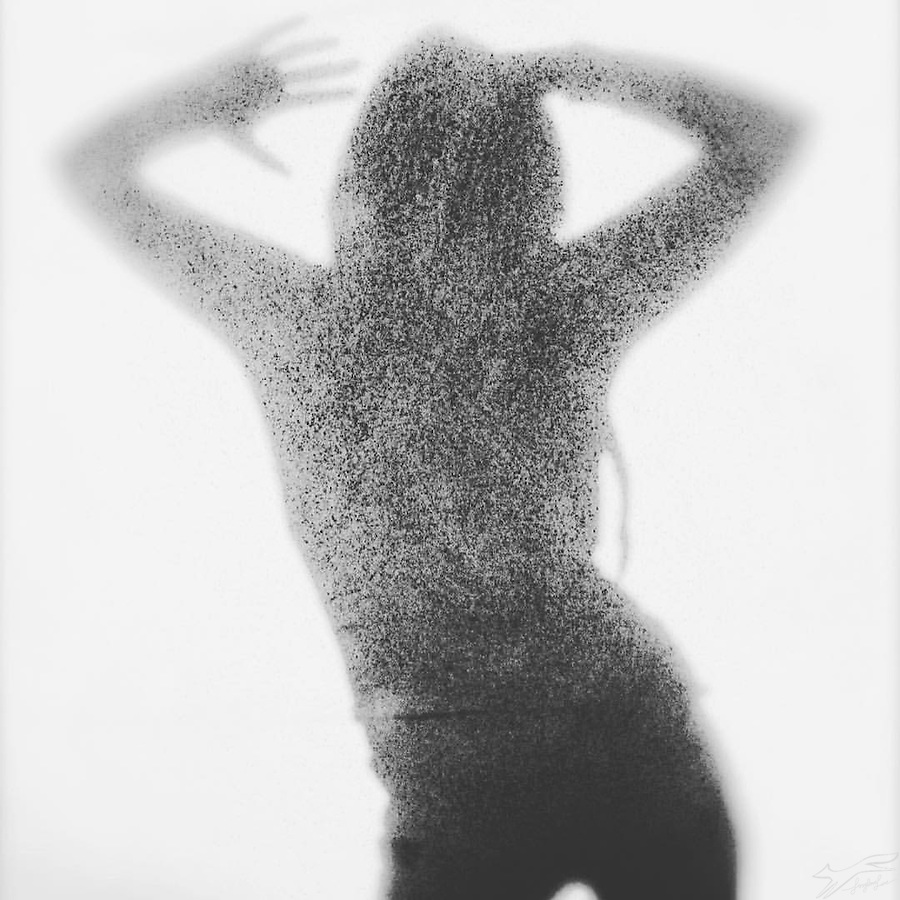 “As a conscious act, we document our inner and outer selves, meticulously curating the facets of our existence, both the painful and the triumphant, that we wish to leave behind in the world.  And from these archives we hope that others can learn – to look inside themselves, to reconsider their stereotypes of those around them, to remind ourselves of the brevity of youth, beauty and life itself, to challenge previous modes of perceptions of reality, and to question where in fact our very identity lies and how it is constructed.  And, like reality, there is no sole explanation for why artists create self-portraiture; there are many truths.  With the camera we hold a mirror up to the world in the hopes that each viewer will, as Aristotle says “Know Thyself”.

Did you know that drowning people can’t shout for help? I know this from painful experience. I guess all of us who learned to swim as kids have had our moments. Mine happened in Seapoint in Dublin. I was 10 and considered myself a great swimmer although I had only really mastered it the year before. My Dad was smoking a cigarette on the slip and I had fallen off the shallow part, into the deep water right in front of him. I thought I was screaming help as the current dragged me further and further away from the slip. My mouth was opening with a silent scream and filling with salty water the more I tried to swim back.

Just as I was going limp, I was suddenly grabbed by an older man who had somehow seen me thrashing about. Dad got a shock when he saw me being carried up from the sea.  I remember wanting my rescuer to put me down and let me walk like any dignified 10 year old. I ended up being thrown down on the sand, wet and gritty.

This week I was part of an exhibition commemorating the 200 year anniversary of the sinking of the Sea Horse in Tramore Bay. I submitted the two images above. One is that moment of limp submission called Undertow, while the other is an image of survival, I called Sand. Both images are part of an ongoing life long series of self-portraits. This is something quite different from a selfie! I suppose it is an exploration of being alive, the self portrait declares….I exist!

These two giclee prints are being exhibited as part of the Sea Horse Commemoration Exhibition in the Coastguard Station in Tramore. The ship sank in Tramore Bay in the middle of a terrible storm in January 1816. 363 men, women and children were drowned. Try as I might to evoke images from that event, my memory of the last moments of drowning and the revival on the gritty sand were where my heart took me. The exhibition includes wonderful and varied work from a collection of local artists on this theme. On the first weekend of July there will be a number of events to mark for the first time this tragic event.