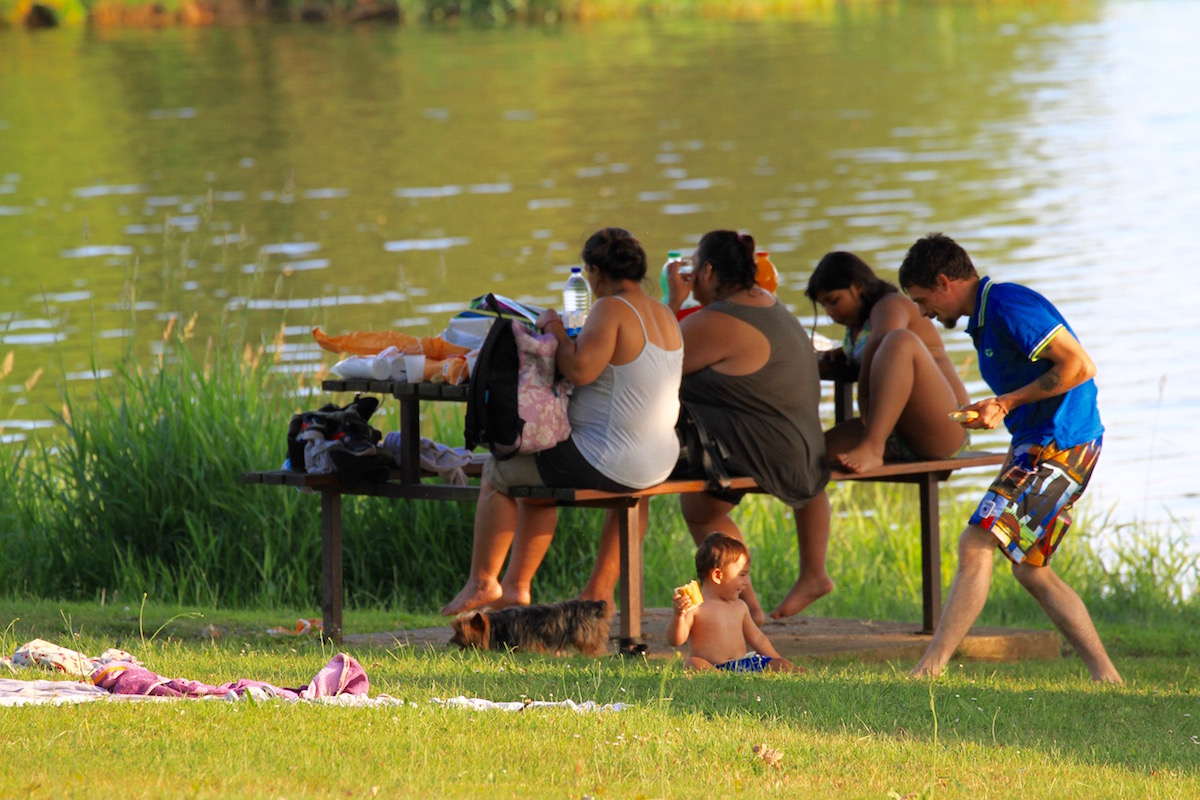 We never know exactly where each day will end; camping on a free range duck farm, parked on the bank of a leafy river, lapping up a rose scented village. The Loire Valley has won out over the west coast and it has turned out to be a magical meandering off the beaten track.

We move slowly. No need to eat up miles or get to any particular destination, no clue what lies ahead. Every twist and turn surprises. Today it’s the roses.

Of course there are castles to beat the band. But sometimes I find myself with my back to the chateau and my lens trained on the window over the boulangerie or a small side lane of cottages. Picturing who might have tended a mature rose bush and trained it over their doorway? Who planted the window boxes and gardens or lined the walls of village streets with climbers and creepers? Who cared so much, thought so creatively, worked in the heat of the sun for this beauty?

Liberty, equality and fraternity provides a basis for ordinary people to flourish. It doesn’t give people any more resources but emphasises the right to belong. The valuing of each citizen makes France a country designed around social space and the importance of community. A place where ordinary people care about the country they share and here in the Loire Valley it means planting roses everywhere.

Along the route there are facilities, opportunities to share the land, understanding and empathy for the traveller. We are crisscrossing old paths used for centuries as pilgrimage routes. You would never be without sustenance or a place to sleep. Perfect for independent travellers. (I won’t go on about the French public toilets, to be honest they have improved over the years and at least they have them in every village square. I was tempted to take a photo of each one I visited and rate them, but there’s a terrible lack of romance in it? Suffice to say to travel off the grid you have to deal with a variety of basic challenges every day, more about all this anon)

Himself and myself have been mostly at peace with the lack of a plan. This is such a contrast with the previous few months of our lives, where every day was rigidly scheduled. If you are wondering about how it might be to come down after months of overwork and crisis management? It has been ridiculously easy! I suppose the 40 years of being on the road together helps in that……

Working around each other in a tiny camper van (VW Transporter with a pop up roof) is like being on the deck of a small boat. We manoeuvre tasks and re-organise in a space not much bigger than a large double bed. Himself being “6 foot 2 biddly-boo” has had to do more careful adjusting. Elbows, heads and toes are especially vulnerable to being clobbered.

Living in the open air wouldn’t suit everyone. (We just swam in a river and later saw a snake slithering upstream!)You won’t always come by a shower or a cooling breeze when you need one, and it’s a constant number of repetitive tasks that keeps the whole shebang ship shape.

But if you are up for it, you will find that you are more carefree and present, more aware of the scents of the earth and more at peace in your sleep than in any fancy air-conditioned hotel.