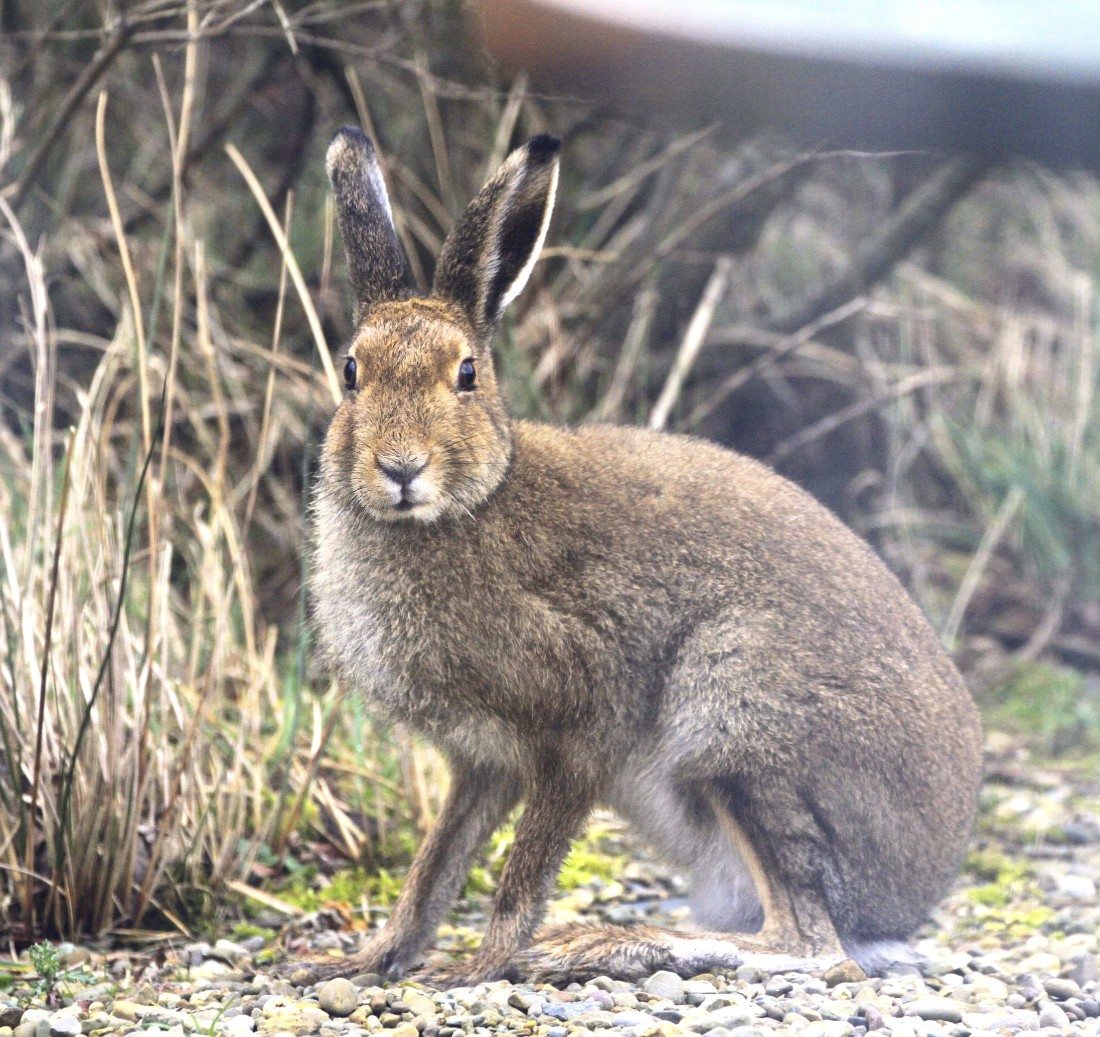 "The March Hare will be much the most interesting, and perhaps as this is May it won't be raving mad – at least not so mad as it was in March."   thus spoke Alice, in Alice in Wonderland by Lewis Carroll   Last year he was a fluffy bundle. Now he has grown into young Master Hare. In between . . .