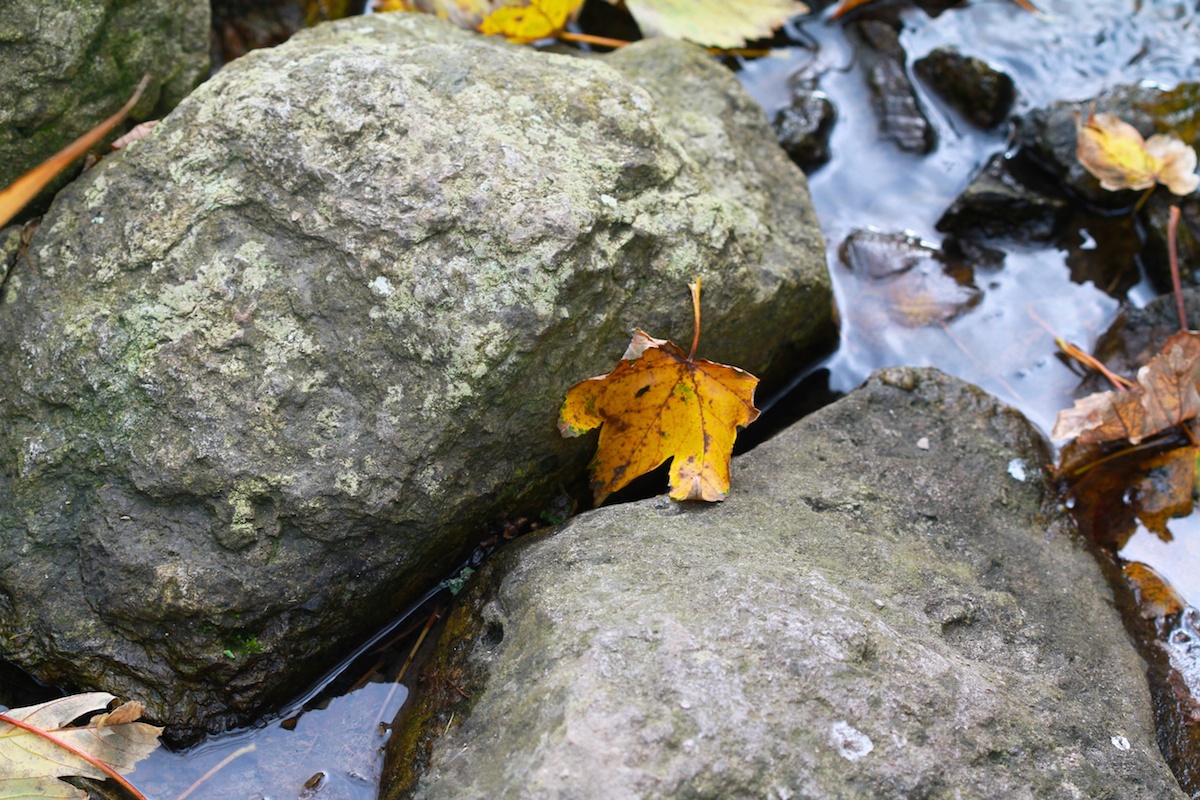 For so many reasons this week I’m feeling grateful for the small things. The new generation of robins in the garden, the golden glow of an Irish autumn day, the roof over my head.

Apparently practicing gratitude is fantastic for our mood and older people are especially good at it. In every study on happiness it is older people who come out on top and I wonder is this the reason why? Older people have an increasing awareness of the shortness of life and the need to seize the day. This is probably why they are always saying “Thank God!”

But when researchers study ageing and how to grow old healthily the usual suspects come to the fore; diet and exercise being at the top of the list. I followed one study though which turned a few pre conceived ideas upside down.

It proved more than anything that we need better role models in order to be inspired and heartened about getting older. People like Leonard Cohen, releasing his latest record in his 80’s, Queen Elizabeth reigning for over 60 years, or Helen Mirren in her 70s constantly photographed for her beauty. Ageing is something that is going to happen to us all, so it’s important to know that some people welcome it.

National Geographic did a famous study seeking out the places in the world where people lived the longest. They called these the Blue Zones. There are five in the world where people live healthily and well into their hundreds. In these communities, Okinawa (Japan); Sardinia (Italy); Nicoya (Costa Rica); Icaria (Greece); and among the Seventh-day Adventists in Loma Linda, California, older people are fitter and happier than the rest of the world’s populations.

I hate to tell you but the diets of these people are mostly vegetarian with lots of fresh greens. In fact gardening and growing their own food is common to most of them. So is eating lots of beans and salads while in Japan they eat soya and tofu. While these elders don’t work out in a gym as such, their days are active and they move around a lot.  Whether it’s just walking to the shop or getting up and down off the floor like the Sardinians, exercise is a natural part of the day.

Another factor in a long life seems to be a sense of community and connection. Many of these people live in villages where everyone knows everyone else. They have lots of old pals to chat to, and are involved in the lives of their children and grandchildren. There’s a wonderful project in the Netherlands too where older people live in sheltered accommodation with students and they have found that these inter-generational communities are mutually supportive and lots of fun too.

Within 20 years we expect older people in Ireland to be a quarter of our population. That number will include myself. How about you? Have you thought about it? How do you want to live? How do you want to die? Have you made a living will? That’s a written account which will tell everyone around you, your family and your future carers what your wishes are? In these days of Granny’s ashes being kept on top of the telly  it might be a good idea to think about it!

Maybe all of this has been on my mind because we got sad news last week on the lane, when our neighbour passed away suddenly. I had just had a conversation with her the week before, our very last. She was teasing me a little about this column and I was teasing her back saying she just might be appearing in it any week now. I won’t write about her today, just to say that we will all miss her very much and those of us left to live another day will think of her often.

Of course it got us all thinking about our own mortality and how sweet and short life is. As All Souls Night came and went, I remembered how we used to honour the dead in Ireland and open the doors for them to pass through the house, lighting candles to guide them on their way. And in spite of being closer to that in between zone, that space between life and death, it is the older generation who are most content and philosophical about it all.

We could all live longer and better if we took a little time to think about this inevitable future. Growing older, bolder and happier.