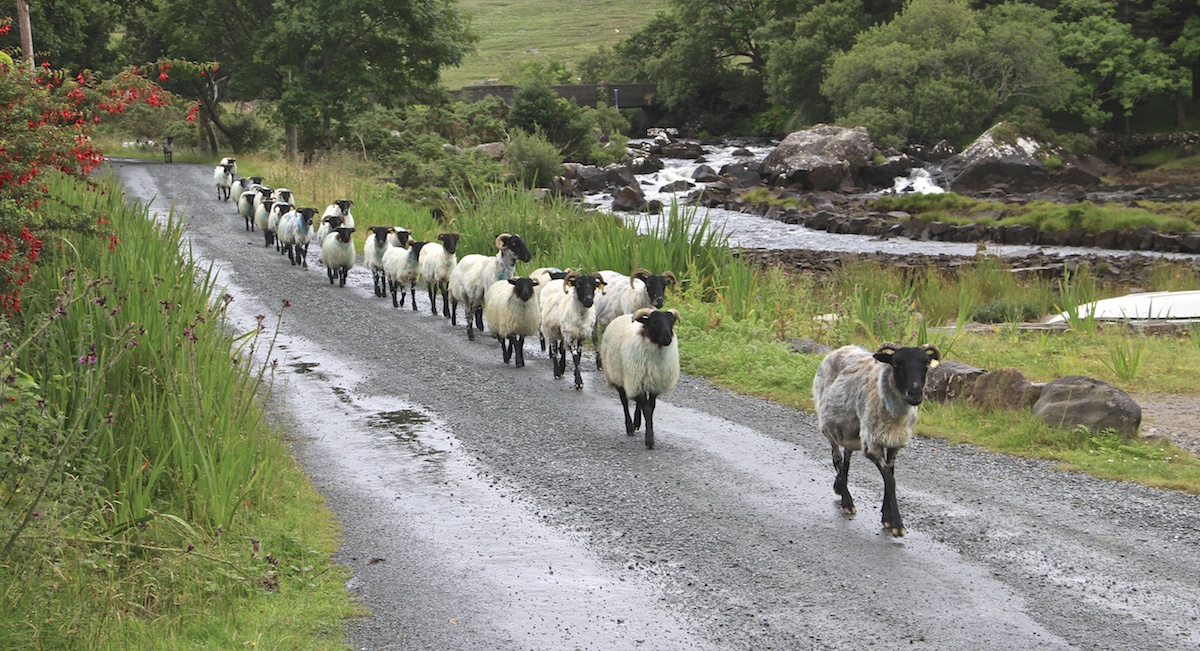 I feel ashamed to say it. But there is no doubt. Ireland is a two tier society.

It’s a country where half of the population can sleep easy at night in the knowledge that their safe pensionable jobs can support their private health insurance, their mortgage payments and their annual holiday. Meanwhile if you live in the Ireland of low pay or unemployment you are looking at a shorter lifespan, lack of services to support your family, and the sure knowledge that if you get ill, you could die waiting to see a consultant.

It’s not about poverty anymore, so much as inequality. And it’s an invisible kind of inequality.

There’s the relentless struggle to find support not knowing that there are thousands of others like you out there fighting the same battles. The endless bureaucracy of form filling, letter writing, checking for appointments and fighting your own corner.

It’s the kind of inequality where people are so tied up with everyday living, caring, surviving, that they are too overwhelmed to challenge it.

When my own Father was blind, deaf and failing, he took me aside one day pleading that he didn’t want to go into a home. “I’m not going into that old Poor House.” We couldn’t even think about it after that, although he needed daily care just to live. Every professional he saw wanted him to go into a home. He wouldn’t budge and instead he ended up in A+E more times than I like to remember, because things would go wrong all the time.

The only support we could get from the HSE was a half hour visit on weekdays. As time went on we were under huge pressure, but Dad didn’t give up and spent his last few bob on private home care for showering and lifting him out of bed.

No thanks to the health service Dad had spent a lifetime paying for; he died at home after three years of this. It wasn’t until the hospice visitors began to call a few days before he died, that we finally felt supported. These nurses were like angels. They understood what we were going through, trying to cope alone and what he was going through, preparing to leave us.

But it’s worse for people who have no resources to fall back on. The most devastating inequality faces the very people who need the most support. What are the options? Being sent from Billy to Jack, that’s what. Being shown plans without substance. Being promised action while the truth is, there will be none.

One carer said to me that she had begun to think about suicide. Maybe that’s the only way that her 50 year old Down Syndrome daughter will be cared for long term she said? The only way that the state will take some responsibility and show some care? Meanwhile this elderly woman works every day as a full time carer, with a level of anxiety that most of us will never have to face. Living with the question of what is going to happen to her vulnerable dependent child when she’s gone?

There are the stark realities of living in post crash Ireland. The country is mortgaged to the hilt. In this two tier Ireland, many people can’t get the counselling they need, a roof over their heads, a job. Put in an application they are told. Send us in your requests in writing. Meet your local politicians.

Going around in circles wastes more time and energy. It’s time to put the most vulnerable first. Don’t patronise us with yet another Action Plan? In the last month I have counted five Government Action Plans launched. Minister Heather Humphries even launched a Creative Ireland Plan live from New York!

We know that there is no fairy Godmother arriving any time soon. There is no pot of gold that we can tap into to solve our problems as long as the country is in hock to the money lenders of Europe. Instead work with people on the ground who are experiencing the most hardship and beg borrow or steal to improve their lives.

I am not proud of this two tier Ireland. Until we live in a more equal society prioritising the most vulnerable, none of us can be proud.

But it’s the comfortable half of the two tier Ireland, the ones in the bubble of privilege, who need to call this one; Government Ministers, TDs, County Councillors, HSE Managers, Hospital Consultants, Social Workers, Teachers, Small Business Owners, Trade Unions.

The many hardworking people who are stymied by working in the broken system want to feel proud of Ireland again too. If it’s not already too late.