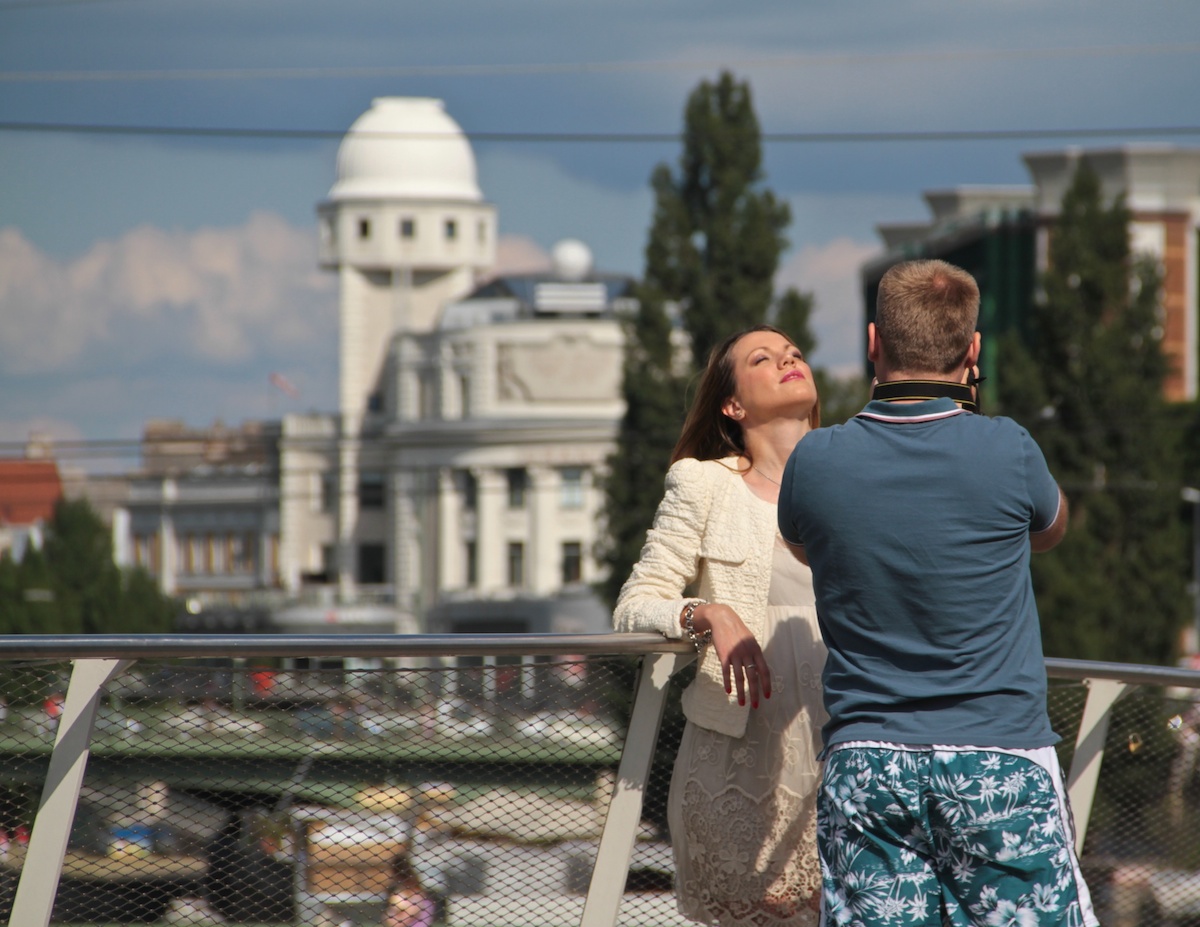 We’ve all been there. Young, free, infatuated. If you remember your own youth you will probably be glad that there was nobody recording your adventures on a mobile phone. Or maybe like so many others these days you have already had your private moments shared on the internet for everyone to gloat over?

I’ve had to learn all this new technology from scratch. Not being digitally native as they say, I have made plenty of mistakes. Texting the wrong person the wrong message, sharing a picture of two naked babies with the world instead of just their Mam, writing a comment I regretted and not knowing how to delete it. While I was mortified, all of these things were easily fixed. But some people make mistakes that can never be fixed.

Monica Lewinsky made one of those life changing mistakes. She was just 22 when she fell in love with her boss. Like a lot of young women she was in thrall to an older man. But not just any older man, her crush was on the President of the United States, Bill Clinton. In those days, 1998, “slut shaming” as it has become known was an unheard of phenomenon. In fact Monica Lewinsky was one of the first viral sex scandal sensations later boosted by this new technology, the internet.

As the story goes, when White House Aides saw what was going on, she was moved from Clinton’s office to the Pentagon. Here she made friends with Linda Tripp and confided the whole affair to her. Sadly Linda Tripp was no friend and taped 20 hours of these chats later sharing them with the FBI.

One day Monica felt a hand on her shoulder and was told by two agents, “Miss Lewinsky you are in trouble,” and that was the start of her very public shaming.

She was only 22!  A vulnerable young woman about to lose her privacy, her reputation and her future. What followed was a media frenzy probing every gory detail of her most intimate moments. There were the jokes and the cartoons, a piece of video of her in a black beret embracing Bill Clinton played over and over again, the audio tapes made by her ‘friend” and shared with the media. It went on and on.

Bill denied everything. He did not have sexual relations with “that woman.” Hilary described her as a loony and Monica shrank into the background. But there was a real person behind the story: a girl afraid to leave her parents house, suicidal and isolated. As she herself said, she had been humiliated almost to death.

Looking back it’s hard to believe the level of the vitriol against her. Public shaming is hard to witness at the best of times. Viewed in retrospect, a young woman in the wrong place at the wrong time, in love with the wrong man is just a tragedy. The worst part? The story will never go away. Monica Lewinsky will always be “that woman.”

We can hardly imagine now a time when viral internet stories were not part of our lives. Instant gossip with immediate pictures, video, and a good dollop of ranting and raving by ordinary punters. What impact do these stories have on us all?

Every time we click on headlines that catch our eye, the advertisers are on their way to bigger profits. The more we click, the more they provide the stories and up the anti. It’s a vicious circle.

I’m full of empathy for those of us who make mistakes that are forever preserved on line. I think of their parents, their children. Ordinary families who lose control of their privacy and their decency for all the wrong reasons.

Juicy gossip will always be part of our lives. Brene Brown who has written extensively on shame and humiliation says that we need to understand more the impact all of this is having on us and our children. Childline has published figures showing that cyber bullying is now affecting children as young as 10 years old. Stress and anxiety have increased as teenagers spend more hours on line and less in face to face contact with friends. Some children who have had horrific experiences have even taken their own lives as a result.

And so Monica Lewinsky is re-telling her story. Why now? Because it’s time she says to reclaim it, to come out of hiding, to face the music. She now works as an anti-bullying campaigner. Her courage and her dignity are impressive.

It is time for more of us to become upstanders against public humiliation and shaming instead of bystanders who allow it to continue uninterrupted.