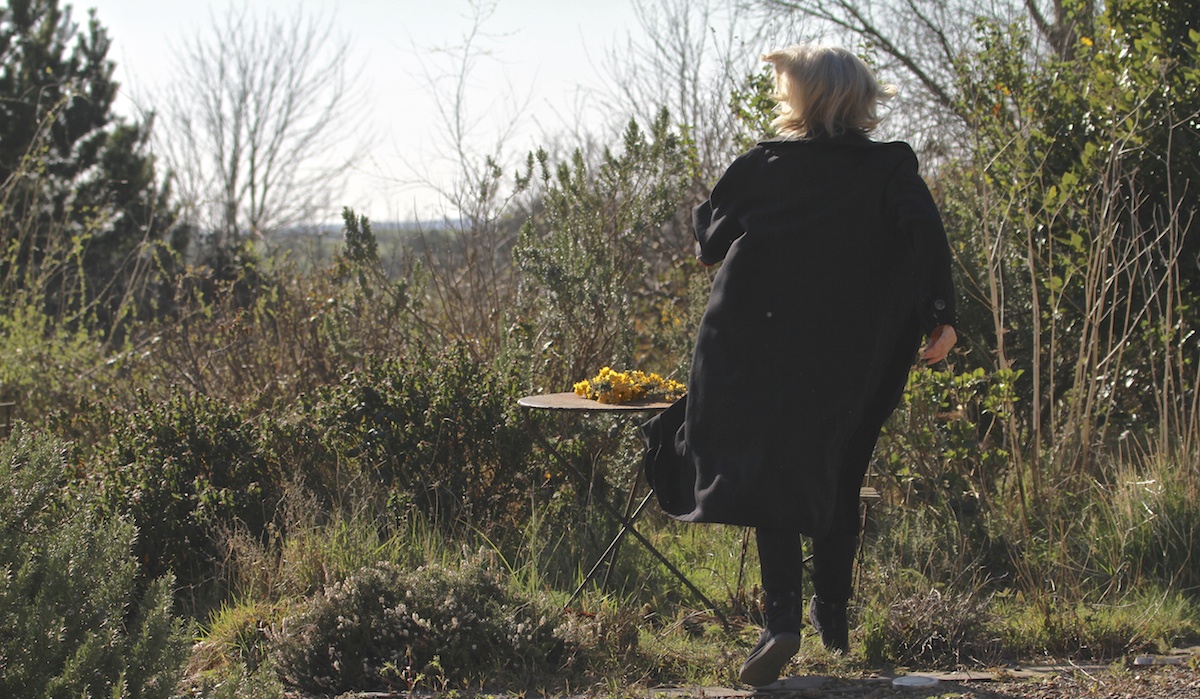 Every woman has a some kind of relationship with shoes. For many I think it’s a kind of love affair. But for me shoes are full of complicated contradictions. Yes, it’s that serious. I’m not a lover of shoes, shoe shops or hairdressers for that matter. But that’s another story.

When I was a kid, the back to school ritual included getting a new pair of “serviceable sensible” laced up shoes. They came with fawn knee socks and a gymslip 6 sizes to large. We went to the same shop every year and queued up with all the other kids for a pair of Clarke’s leather brogues. You were sent home with an extra roomy and long lasting pair that you would grow into over the coming year.

This annual school shopping trip was an awful chore. I hated it. There were cardigans roomy enough for two, men’s shirts of a nylon drip dry variety, and a man’s tie for heaven’s sake!

When I was about 10 something happened in that same dreary store. Sling-backs, two tone slip-ons and knee high boots began to appear on the shelves of the shoe department. I found myself drawn to this exotic footwear. I would have died for those beige and cream patent sling backs with the shiny ribbon on the toe.

“We are not having those Spanish shoes in this house” my father proclaimed early on in the discussion. “They will only be in flithers after a few weeks.”

So I used to go the bed dreaming about those shoes. How I might wear them with a Mary Quant tent dress or a mini-skirt. I would just stare at them all day. I would put them on a shelf in my bedroom and never even wear them out in case they fell apart. You see Spanish shoes were rubbish and scandalous as well. They would melt in our winter weather, or something like that. I just never considered that I mightn’t be able to walk in them!

In the tiny Gaelach Goim Theatre in Kill the other night, I got lost in a magical story about Pat Farnon and the woman of his dreams Kitsy Rainey. It’s a story called “The man in the Woman’s shoes” performed and written by Mikel Murfi. From the very opening moments of birds singing, Dinner the dog running through the fields, chickens squawking at his feet, Pat the gentle cobbler has us in the palm of his hand.

Any actor who allows you to feel and believe is a great one; from laughing out loud to having tears in your eyes. This is exactly what Mikel Murfi can do. But it was the shoes that intrigued me. A man in a woman’s shoes. I won’t spoil the story, go and see somewhere if you can. But let’s just say, seeing a man wearing a woman’s shoes for whatever reason brought me back to my own relationship with shoes.

Ever since the banning of Spanish shoes incident I have been confused about which shoes to wear. I was brought up with the concept of one pair of shoes to get you through the winter and last years sandals with the toe cut off for summer wear.

Your shoes say a lot about you apparently. I read that recently in a blog. My shoes seem to say; she must have a long walk home ahead of her, or a garden to dig, or maybe she has to run after a dog, or a bullock?

My sister on the other hand towers over me in her wedges. I’m afraid she might fall off and break her leg but no, she manages to look elegant and sophisticated and glide through any situation. She tells me she couldn’t do her job without high heels. She is better able to look the tall guys in the eye. She feels her shoes give her more authority. And she says other women adore her shoes and admire her for them.

What about Angela Merkel I say? She wears flat shoes? She seems to have done OK in life without risking life and limb by wearing spiky killer heels?

“Look” she says, kindly, “politics and religion aside, you will never get anywhere if you keep wearing those shoes. Ordinary shoes are for ordinary women.”

So with that, I now fully understand that my boring shoes put me somewhere between the Supreme Leader of Europe and the World (as Angela will soon be known) and a nun! But hey, at least I can flippin walk! My sister gives me a pitiful look.

I wish I could find exotic gorgeous sensible shoes that I would drool over and walk for Ireland in. “Dream on” she says, “there’s no gain without pain…..”