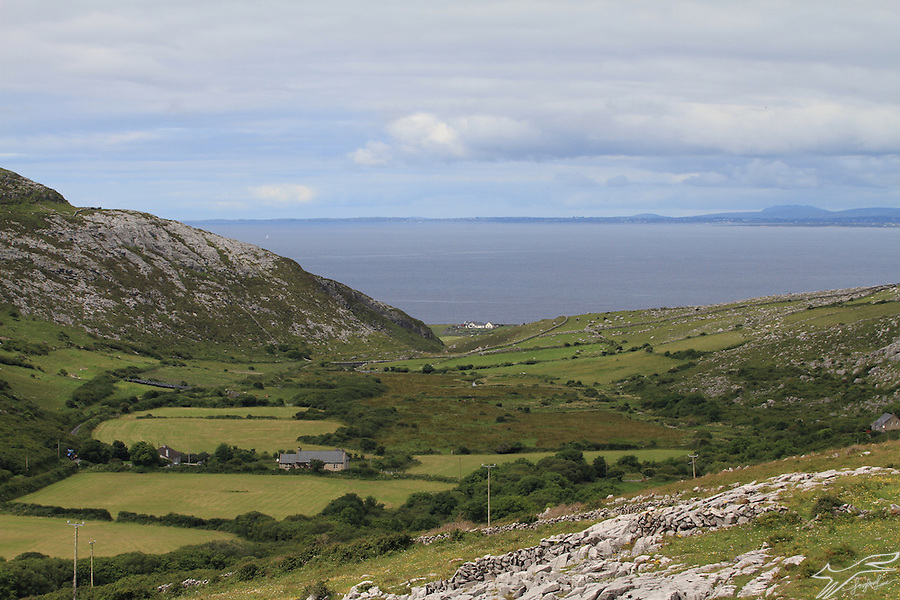 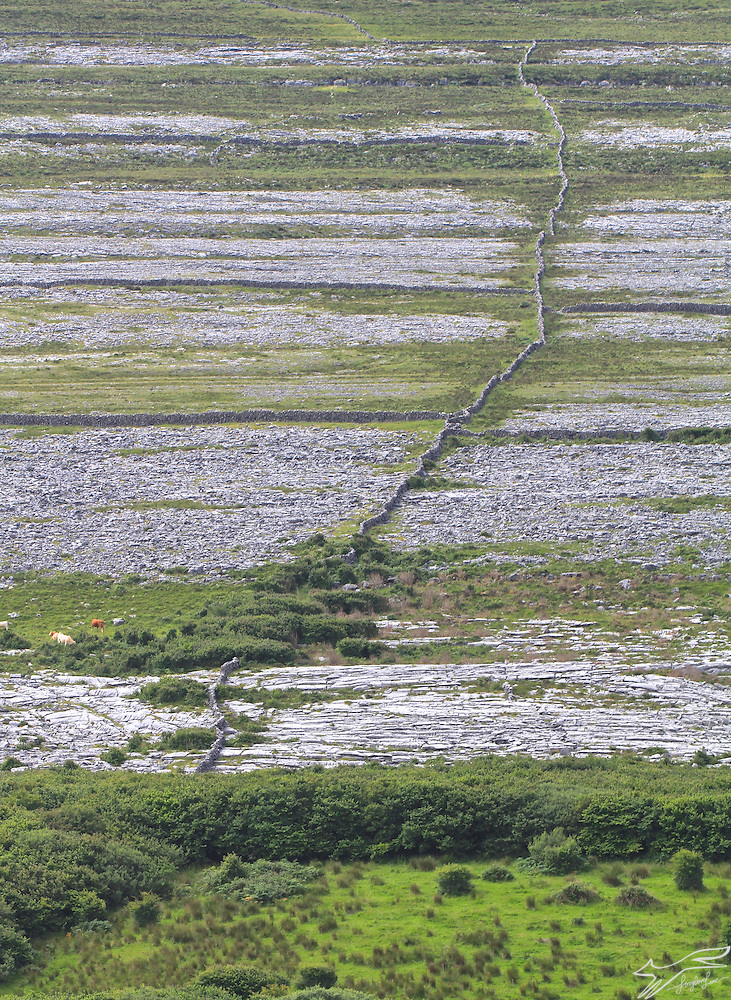 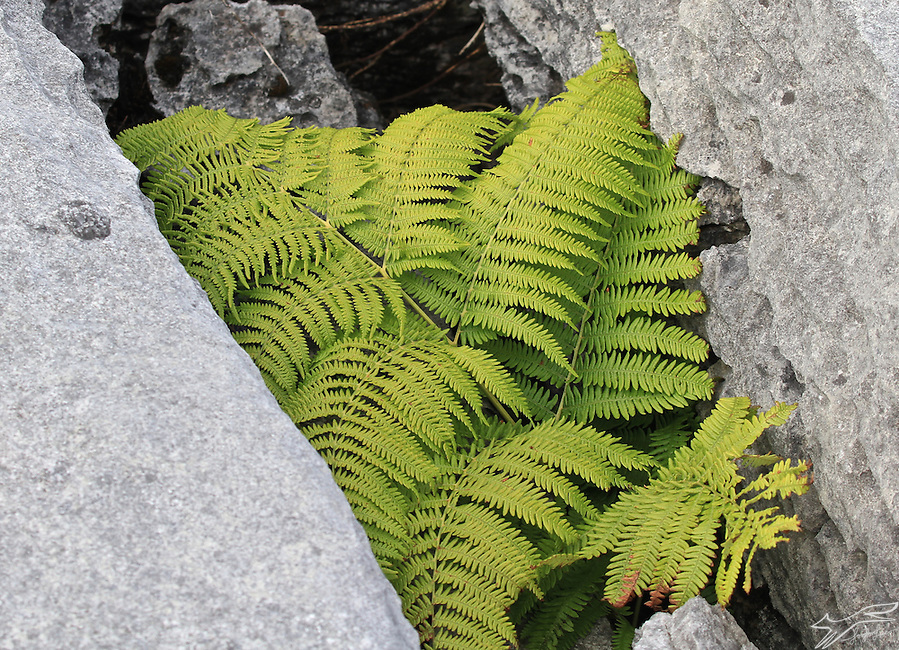 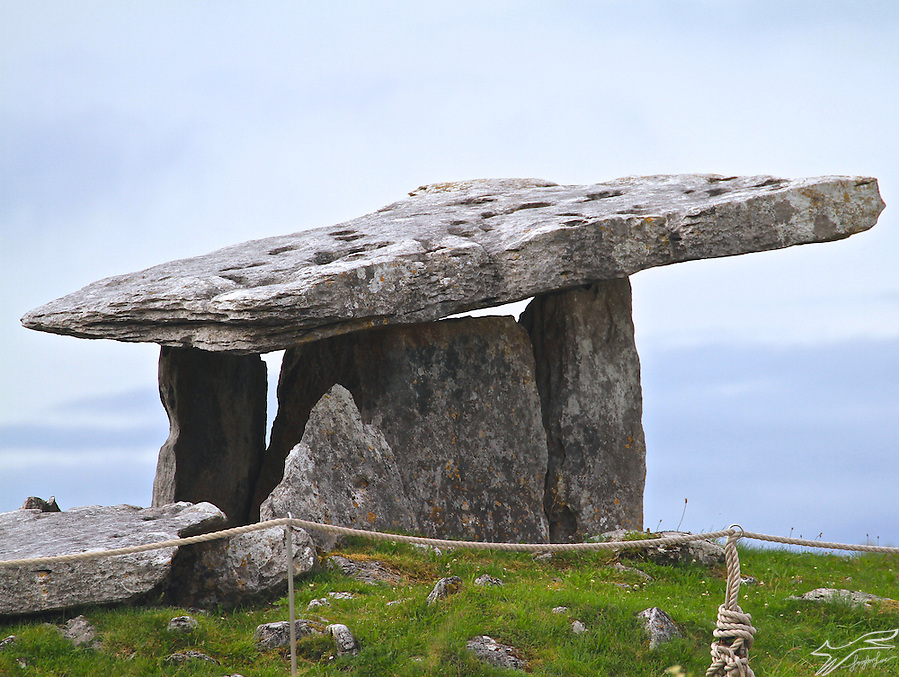 I regularly witness people come to rural Ireland and begin to unravel some of the stress of their lives. Urban living for all of its convenience can lack a connection with nature and land. I’ve seen this with Irish people in particular, that their being is soothed by landscape. At a deep level the land and the sea bring them back to their senses. While our cities and towns are great characters to have a pint with, the wild natural landscape is more like a soul mate you can walk with.

Before Ireland becomes completely devoted to factory farming  we need to nurture this soul mate. One place where the farming is in keeping with the land is the Burren, County Clare an area of pure limestone, saved from the fate of other parts of the country, by it’s lack of suitable grazing. It’s not barren, far from it. It is a delicate eco system. Botanically it supports plants normally found in either Artic or Mediterranean regions, growing happily alongside each other.  Among the many varied and beautiful flowers which have come to symbolise the Burren are spring gentian, mountain avens, shrubby cinquefoil, orchids, helleborine and bloody cranesbill and, on the higher terraces, the hoary rock rose. But for me the star of the show is the limestone rock itself. John O Donohue was born here.

“And I often think that the forms of the limestone are so abstract and aesthetic…. it is as if they were all laid down by some wild surrealistic kind of deity…… being a child and coming out into that, it was waiting like a huge wild invitation to extend your imagination. And then it’s right on the edge of the ocean as well, and so a conversation — an ancient conversation between the ocean and the stone is going on.

I love Pascal’s phrase, that you should always keep something beautiful in your mind. And I have often — like in times when it’s been really difficult for me, if you can keep some kind of little contour that you can glimpse sideways at now and again, you can endure great bleakness.”

PS Some of you have been asking about how to access my fortnightly column in the Waterford News and Star. It’s called As I see it and you can read highlights in this new section of the blog.