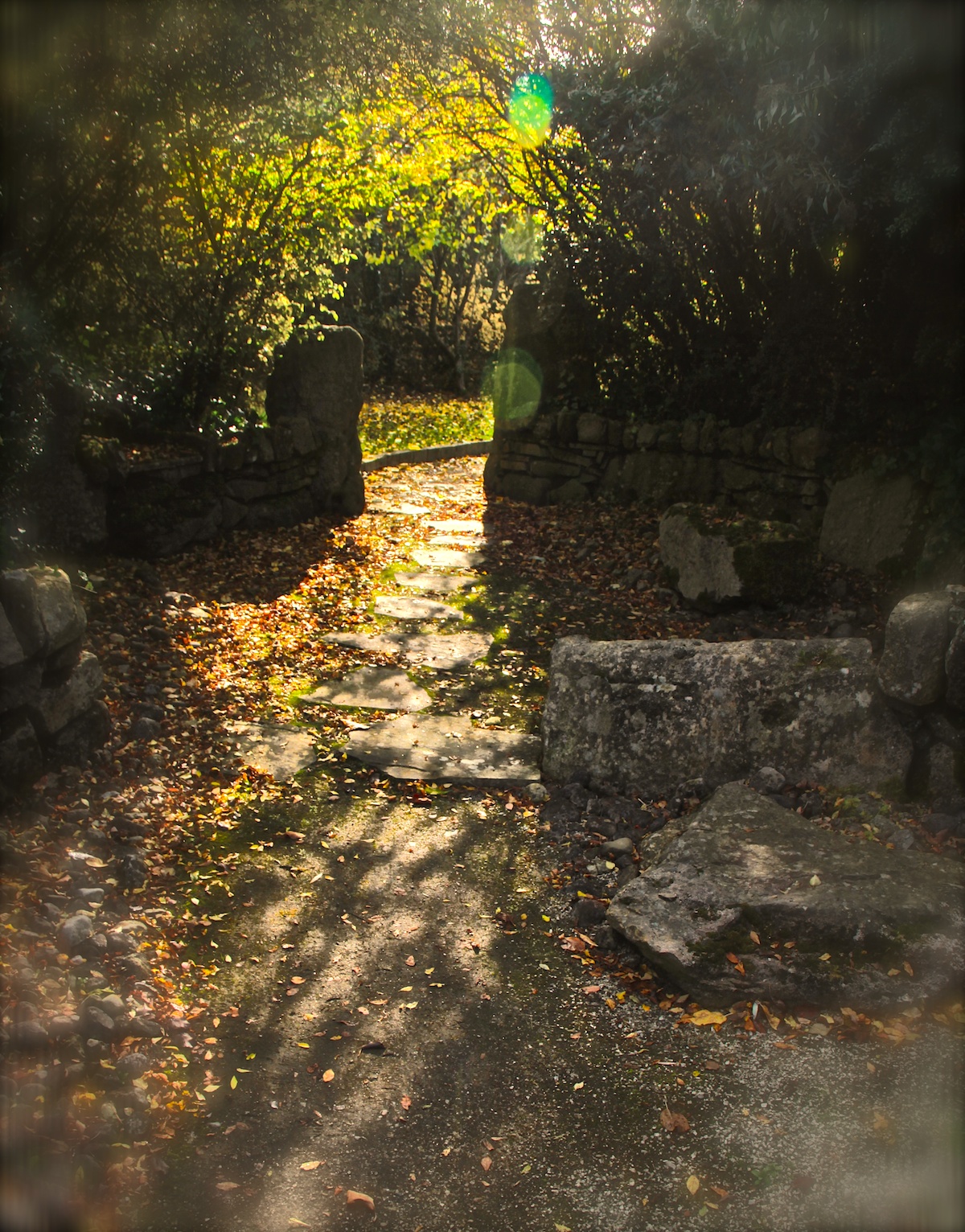 According to the census results only 10% of people in Ireland have “No religion”.  No religion doesn’t really cover the multitude and variety of individuals behind that new statistic. I know because I am one of them.

I have a hunch that the real figure is probably a lot more than 10%. Do you think that everyone, in every home, was consulted about their beliefs and their feeling about religion? I doubt it. Try to imagine the “Head of the Household” filling out the form. As he is answering the questions, he simply ticks the boxes for himself, the wife, the elderly mother, the teenagers, the other kids. No debate.

While I was born into a Catholic family my first big wobble with the Church came when I was about 14. A certain Fr. Trendy was to give the annual Mission in our local church. We were sold the full week with a promise of great craic. He was going to play his guitar and it wouldn’t be all prayers. There would be discussion and singing and it was all designed especially for teenagers. We trundled off into the dark winter’s night, highly excited. At least we would be seeing boys, if only in the distance.

I think the first part of the evening was kind of standard, but it was when he went into the pulpit that the show really took off. Now I was 14, remember and a complete innocent. My idea of an outing would have been a cup of coffee in town or a ramble around a museum. After five nights of Fr. Trendy I was initiated into all the sins and crimes you could think of. Mostly stuff I had never even heard of.

I will remember forever that French Kissing was a terrible sin. Even worse was the major mortler of “Keeping Company” which I never got a full explanation of, even to this day. Maybe one of you could enlighten me? There was plenty more, too graphic to go into.

Basically it was all sex and sin.

The effect of this Mission was to titillate the entire audience of hormonally charged teens. We left with more questions than answers and couldn’t wait for the next installment. Us girls were mostly speechless and a bit scared. The boys sniggered and looked guilty. They gathered outside the church gates smoking fags and letting off steam.

By the time it came to the compulsory Easter Duty Confession the following year, something was beginning to dawn on me. The Catholic Church had an obsession with my potential to commit sins.

The thing was, I didn’t have any good and proper sins. My confessions usually consisted of not saying enough prayers and shouting at my sisters. So one day I announced at home that I didn’t believe in sin, didn’t have any sins, and that all children were born good. I was convinced that there had to be a major flaw in the Catholic teaching.

My Father wasn’t impressed. We argued back and forth. He decided that the best policy was to hand over authority to the Parish Priest. If the PP said I could forego the confession then it would be grand. “Try your arguments on him!”

Now wasn’t it my lucky day that the PP had to go on a sick call. Instead I was interviewed by the gentlest and humblest man in that parish, an ordinary elderly curate. Maybe he was questioning everything too? Maybe he was simply tired of the world? But for whatever reason he listened to my criticisms with great respect.

At the end of it all he said that my poor Dad needn’t worry, that I was well able to make my own decisions. I’m still not sure how I got away with it. At that very same time in Ireland, about 1968, there was such oppression of women that it is hard to imagine two men of authority standing back to give way to a girl on anything.

Maybe you wouldn’t agree, but I think I was lucky. My heart is broken for other young girls who had no one to stand up for them, no one to turn to, no one to argue with. The ones who never questioned, who couldn’t run away, who believed they were evil and sinful.

Funnily enough I still love churches, singing, rituals, mystery and wonder.  And my life with “No religion” has turned out to be joyful, spiritual and without limits. For me, the world, the universe and the people in it are far more complex and fascinating that any one little religion could be.

And I have no doubt that I am part of a growing movement in Ireland who are expanding their vision too.

CHECK OUT SOME OF THESE SIMILAR BLOGPOSTS......